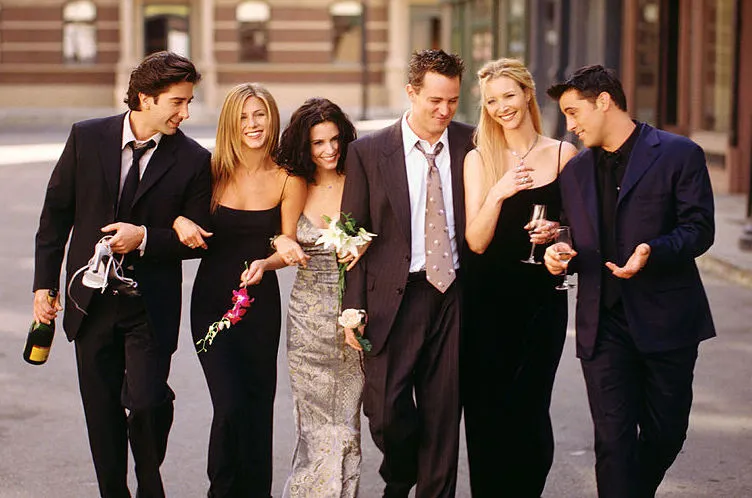 The former “Friends” star recently posted on social media a photo of him and some pals in Sin City, which had many fans online recalling one of the show’s famous story lines.

“Vegas with old friends this weekend,” Perry wrote in the Instagram caption. “This photo was taken minutes before we went downstairs and lost every dime any of us have ever earned.”

Perry’s followers started commenting citing the two-part “Friends” episode centered in the city, “The One in Vegas.” With one user commenting “Was Joey’s hand twin there?” In reference to one funny storyline in the episodes.

Another commented saying “You should have taken Monica along.” One follower even went so far as to call Perry a “Real life Chandler!” 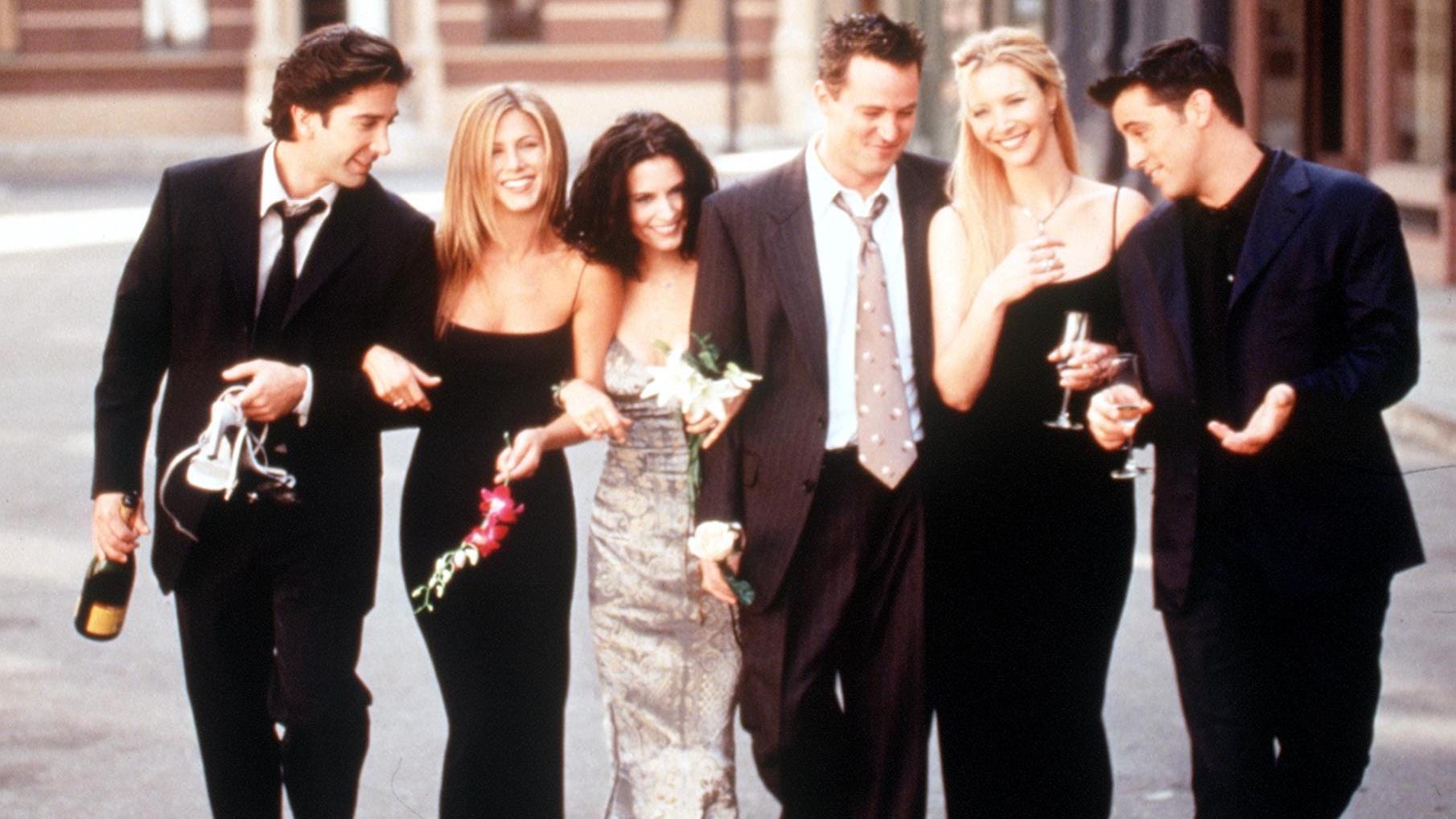 Perry, who played the character Chandler Bing on “Friends” from 1994-2004, has opened up about his struggles during the show’s filming. In the show’s recent reunion special on HBO Max Perry explained his feelings of inadequacy while filming and extreme anxiety he felt to get big laughs. 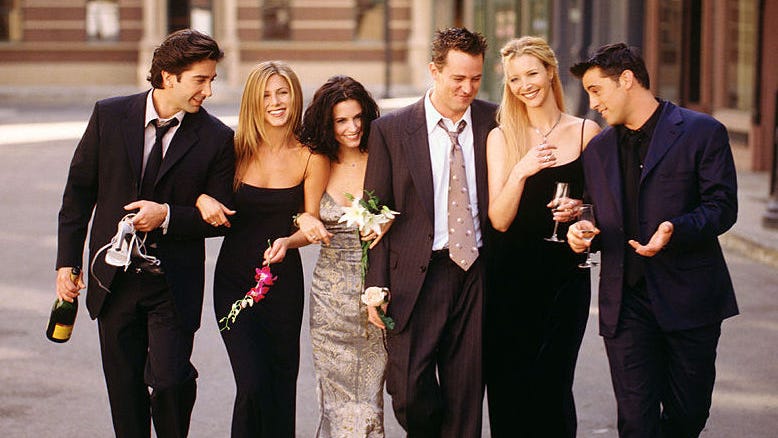 The famous actor who almost played Chandler on ‘Friends,’ and other wild stories from classic sitcoms

Perry is currently working on an autobiography titled “Friends, Lovers and the Big Terrible Thing.” The book will be released in November and published by Macmillan.