LOS ANGELES (KNX) – The HBO show ‘Succession’ fixates on the Roy family, who own media and entertainment conglomerate Waystar RoyCo. In the midst of personal and professional issues among the characters, one question hangs over the dramedy: ‘Who will ultimately take control of the company?’

That is, if patriarch Logan Roy, played by Brian Cox, ever steps down. 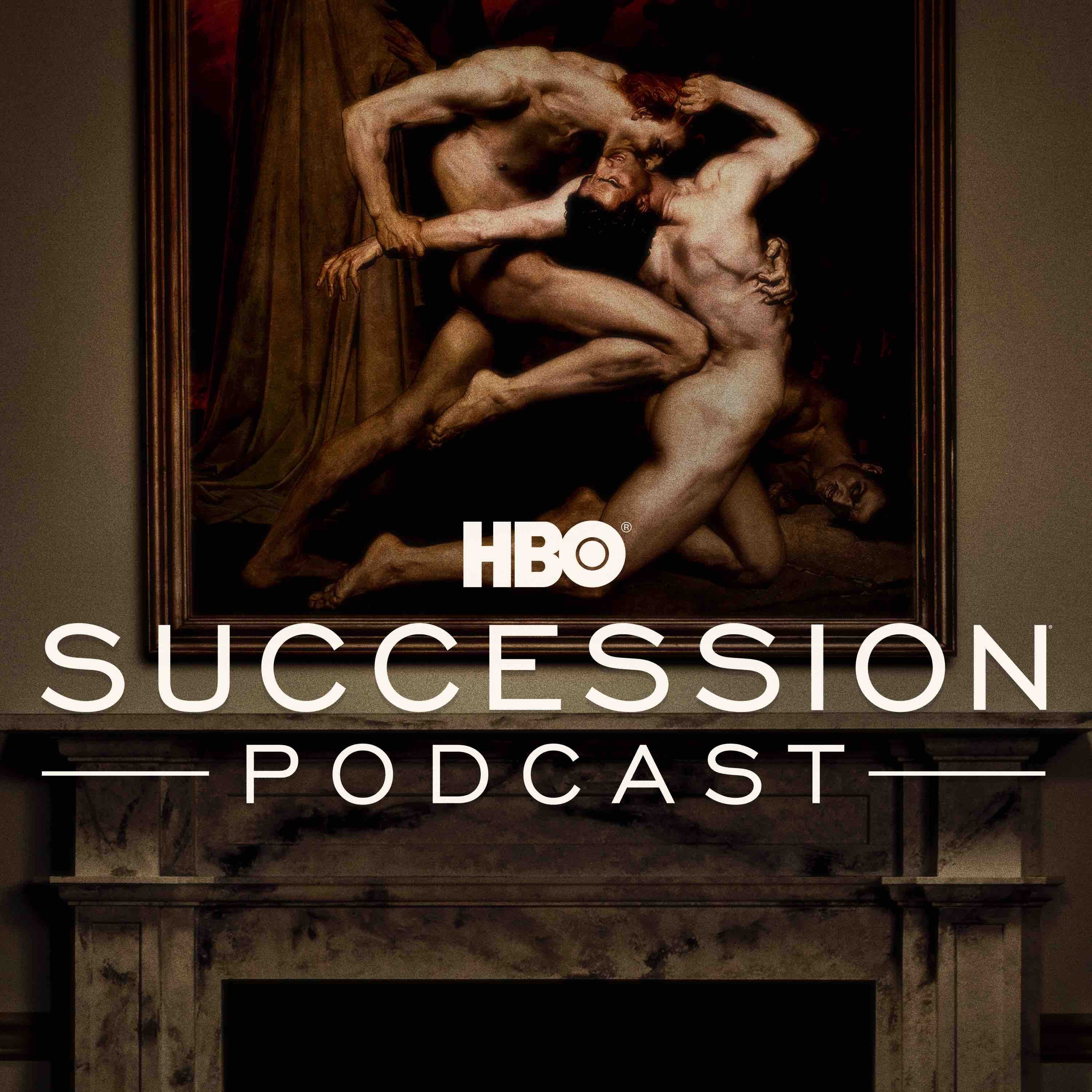 Cox told KNX In Depth that the great thing about Logan is his mystery.

“Because there’s more to him than meets the eyes,” he explained. “When you take it all apart, you realize that he has…what he’s trying to do is find a successor for his family, for his family business and none of the kids are stepping up to the mark at all. So he’s got a real dilemma on his hand.”

It’s hard to imagine the show without the brash and “mysterious” Logan, but Cox recalled being told by his manager that the role was “apparently a one season part.”

“My manager said apparently it’s a one season part and when I had the conversation with Jesse Armstrong (the show’s creator) and Adam McKay (the show’s executive producer)…I did bring it up,” he told KNX In Depth.

“I said, ‘So it’s a one season part, is that it?’- and I didn’t mind actually- and there was a huge pause…and they both suddenly said, ‘I think it’s gonna be more than one season.’”

Since its debut premiere in 2018, "Succession" has received acclaim for its writing and performances, picking up Golden Globe and Emmy wins, including a 2020 Golden Globe win for “Best Performance by an Actor in a Television Series – Drama.” 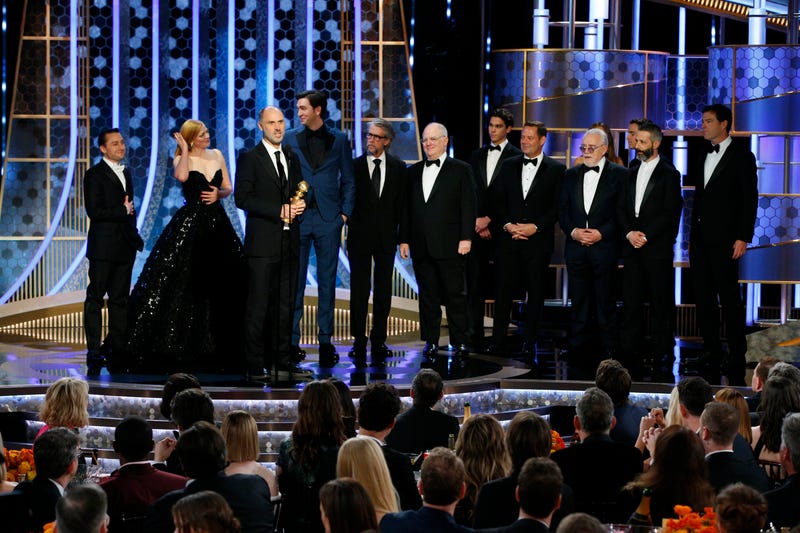 While the show’s season three finale, Cox told In Depth he would’ve gone down a different route.

Cox, whose career has spanned 60 years, chronicled his life and career in his memoir, Putting the Rabbit in the Hat. The book has received attention recently after an excerpt of the book published in GQ went viral regarding Cox’s comments on Johnny Depp in which Cox called Depp “overrated”.

Cox clarified his comments on Johnny Depp to In Depth, saying, “I feel that in relation to Johnny Depp…I think Johnny Depp…when I said Johnny Depp was overrated, I meant that he’s overrated in the sense that everybody, you know, that he doesn’t deserve to be rated. I think that he is rated considerably. But I think he himself would say, ‘I’m overrated.’ …there’s a modesty about Johnny Depp. I actually like Johnny Depp’s acting, but I do feel I have certain reservations. I don’t think he’s a bad actor, I think he’s a considerable actor.”

But what would people say about Brian Cox?

Listen to Cox’s full interview with In Depth by clicking the audio above.