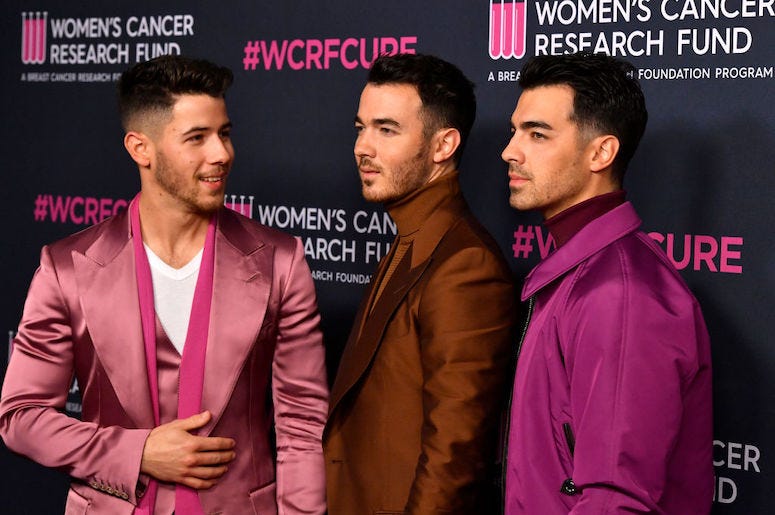 Did you hear that collective “phew!” fall over your neighborhood late Saturday night? You can thank Nick Jonas for that.

Nick Jonas was the host and musical guest on Saturday Night Live this past weekend and reassured fans, and Kevin Jonas, that the Jonas Brothers are not breaking up.

For those that may be out of the loop the story goes like this. Nick Jonas recently announced a brand new solo song (which is absolutely fabulous by the way) and a source told the UK tabloid paper The Sun that the Jonas Brothers reunion is “effectively over for now.” 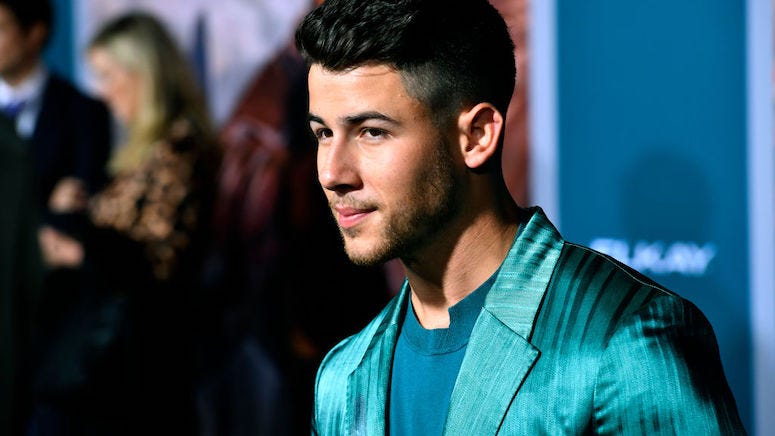 Nick Jonas is back in the solo spotlight: What does it mean for the Jonas Brothers?

Kevin was in the crowd to watch his brother host the show and a potentially awkward moment arose when Nick introduced him. "Hey, Nick. Honestly, I am so excited to be here and to support you," Kevin said. "And also, I gotta ask: Are we good? I see you're doing a lot of solo stuff. Are we still a band?"

"Are you sure? Because, like, I just bought a house." The elder Jonas said before Nick replied, “Kevin, the band is still together. I promise.”

While Kevin was reassured that the Jonas Brothers were still in tact, he had another question for Nick. “Just one more question… ‘MMMbop,’ is that us?”

During the show, Nick debuted two new songs, the aforementioned “Spaceman” and another track titled “This Is Heaven.”

WATCH MORE: 5 things to know about the Jonas Brothers