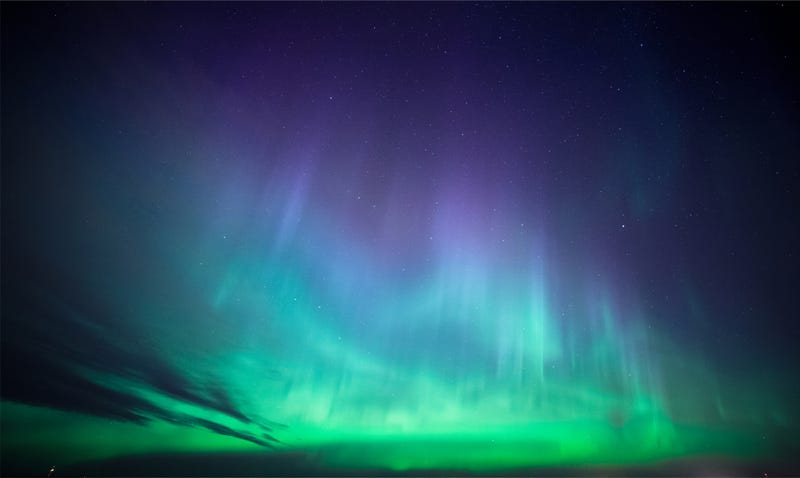 A portion of the United States is being treated with a special celestial event this week.

The Earth may experience a geomagnetic storm over the next few days following a series of violent bursts from the Sun. And it could lead to a beautiful side effect -- the aurora borealis may be visible from several states.

According to the National Oceanic and Atmospheric Administration, a series of Coronal Mass Ejections (CME) began on August 14, and space forecasters predict the geomagnetic storm will reach the Earth between August 18 and August 19.

The solar flares headed for Earth are referred to as 'cannibal' CMEs because they were emitted in rapid succession, causing some of the larger flares to engulf the smaller ones.

Geomagnetic storms have the potential to disrupt power grids, radio, and navigation systems, according to NOAA. Luckily, Earth's atmosphere offers a layer of protection for most infrastructure on the surface.

Satellites in near-Earth orbit do not have the same protection, leaving the vulnerable to damage.

G1-G3 Watches are in effect for 17-19 August, 2022 due to likely CH HSS and CME influences. There is too much information to tweet about this activity - so please visit our webpage story at https://t.co/SitaSD3blc for all the information to keep properly informed. pic.twitter.com/E9K21u1TnJ

Though the solar storm could cause a number of negative impacts, it may also give the U.S. a magnificent light show in the process.

"Impacts to our technology from a G3 storm are usually minimal. However, a G3 storm has the potential to drive the aurora further away from its normal polar residence, and if other factors come together, the aurora might be seen over portions of Pennsylvania, Iowa, to northern Oregon," the Space Weather Prediction Center said in a statement.

The northern tier of the U.S. may also be able to view the aurora at high latitudes, such as northern Michigan, Maine, Canada and Alaska. People in New York, Wisconsin and Washington state might also get lucky enough to catch a glimpse. 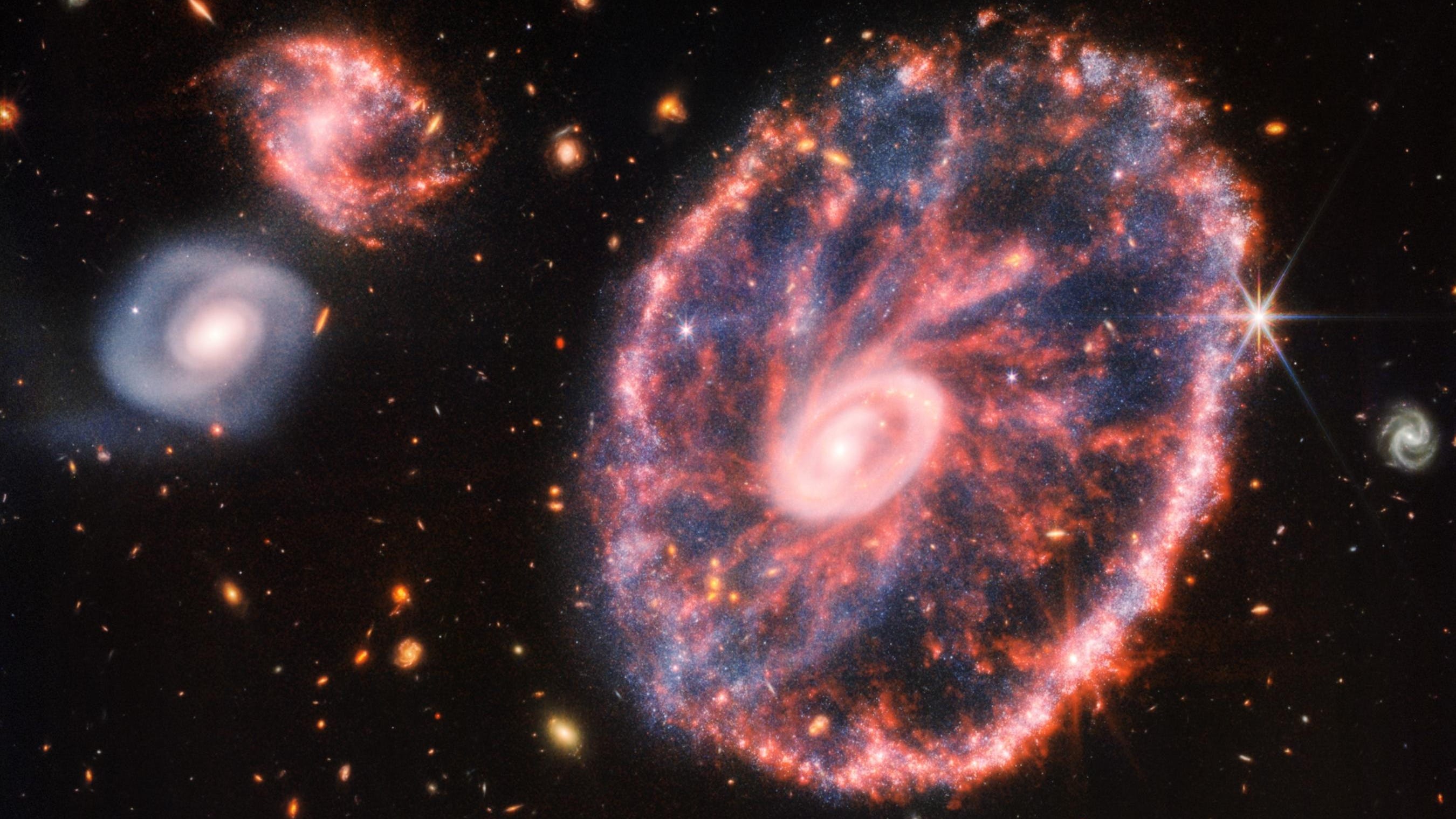 Of course, to observe the aurora, the skies must be clear and free of clouds. Your best chance to catch the aurora is at a location without interference from city lights or moonlight.

To see if the aurora is visible in your location, check the NOAA's Aurora Forecast, which updates every 30 minutes.

Aurora borealis is the result of electrons energized in the magnetosphere colliding with oxygen and nitrogen atoms in the upper reaches of the Earth's atmosphere, according to the NOAA. Energy released from the collisions forms what looks like curtains of light in the sky.

"During the evening, these rays can form arcs that stretch from horizon to horizon. Late in the evening, near midnight, the arcs often begin to twist and sway, just as if a wind were blowing on the curtains of light. At some point, the arcs may expand to fill the whole sky, moving rapidly and becoming very bright," the NOAA said.

The aurora is generally centered at earth's magnetic poles. When space weather activity increases and geomagnetic storms occur, the aurora extends away from the poles and can be observed as far away as the United States. 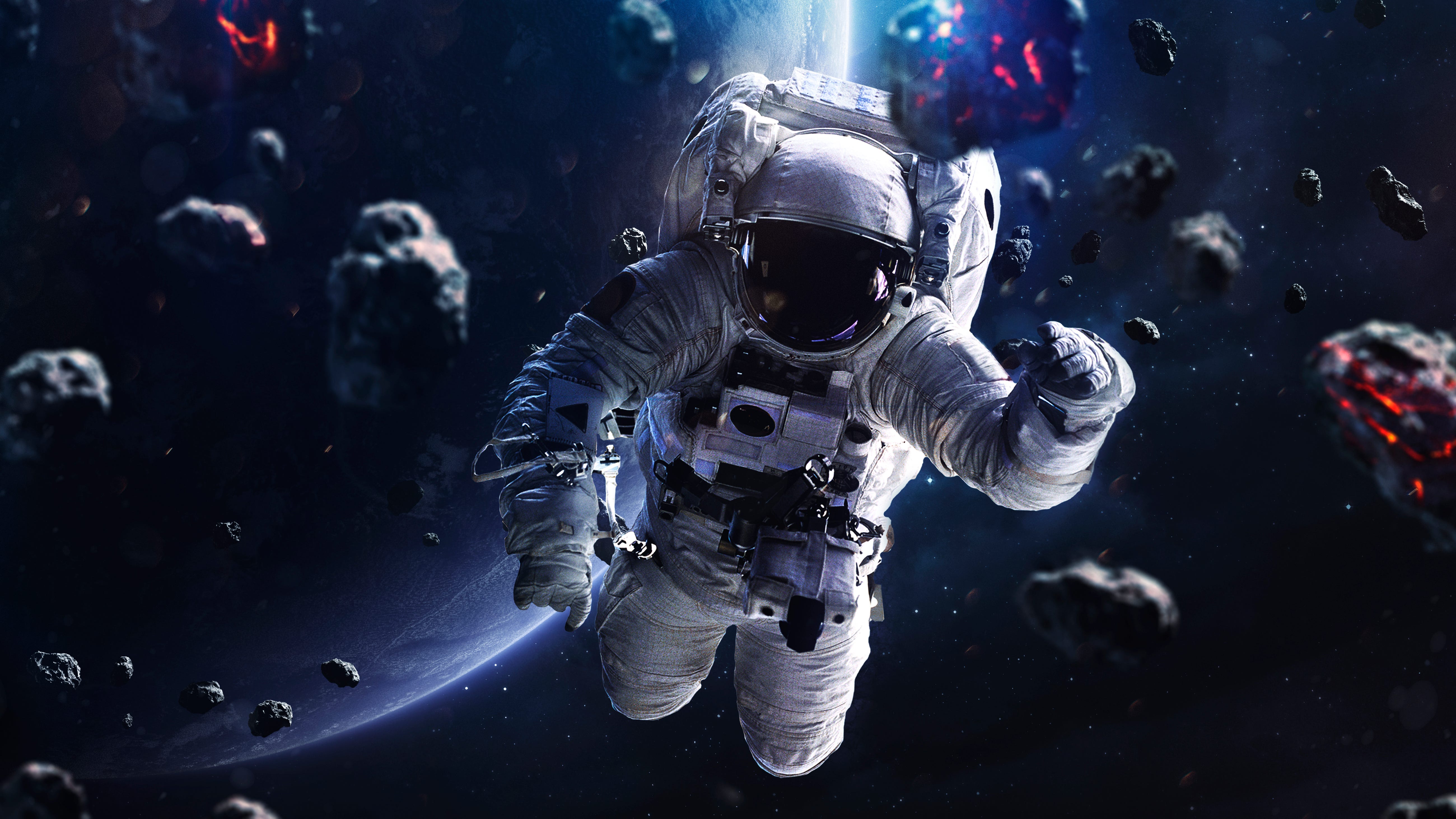