Fans are going to have to wait a little bit longer for the latest “Fast & Furious” sequel.

The release of “F9,” aka “Fast & Furious 9,” has been postponed yet again due to the ongoing coronavirus pandemic.

Universal has moved the action film’s planned launch for Memorial Day by four weeks and it will now hit theaters on June 25, 2021, according to Variety.

The ninth chapter in the high-octane franchise was originally set to be released in May 2020, but was pushed back nearly a year due to the onset of COVID to April 2, 2021. In October, the studio announced another setback and shifted the release to May 28, 2021.

The new June premiere date comes on the heels of President Joe Biden announcing there will be enough COVID vaccines for every adult by the end of May. The more people get inoculated with the vaccine also increases the possibility more theaters will open in a limited capacity around the country.

According to Variety, Universal had been considering delaying “F9” until the holidays or even 2022, but decided on a brief postponement in hopes that cinemas in major markets like Los Angeles and New York would be up and running by summer.

Vin Diesel, who plays Dominic Toretto in the franchise, recently discussed his feelings on finally getting fans to see the latest sequel. 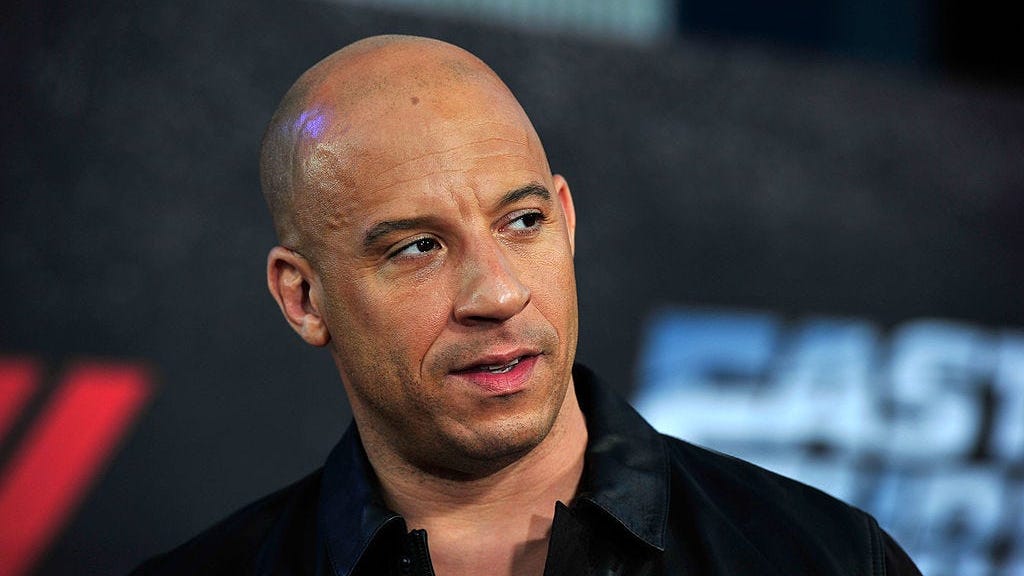 'Fast & Furious' franchise will come to an end with 11th film

"Definitely eager to share it. When you make a good movie, your first goal is to make something that you can be proud of, and in the film business you learn from the very beginning that when the film gets released, even without the pandemic, is rarely in your control,” Diesel told EW. "It is going to be a special day when that audience is back in the movie theater, celebrating the ninth chapter of this saga that they've been so loyal to."

When “F9” hits theaters on June 25th it will be exactly 3 days after the 20th anniversary of the release of the original film, “The Fast and the Furious.”