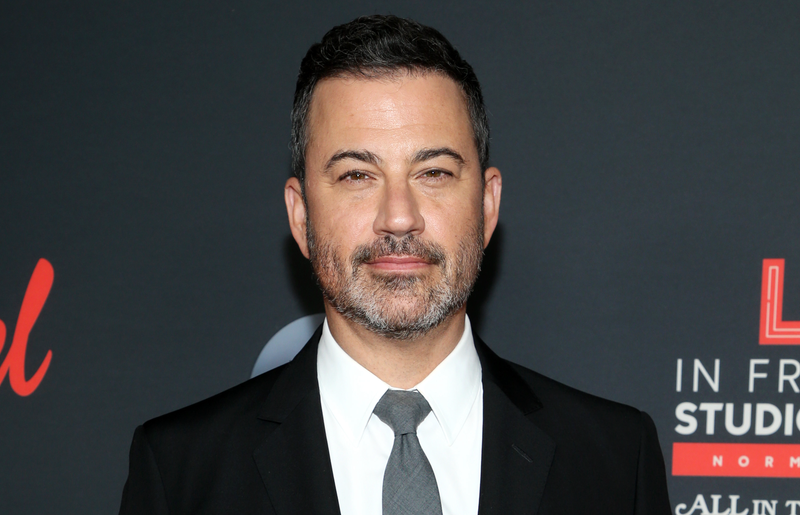 Jimmy Kimmel’s turkey wasn’t the only one getting "lit" this Thanksgiving.

After accidentally burning his hair and eyebrows in a turkey-related incident, the late night talk show used the moment as an opportunity to share a lesson about holiday safety.

The 54-year-old took to Instagram to show off the aftermath of his cooking mishap.

“happy thanksgiving everyone. try not to burn your hair and eyebrow off lighting the oven!” he captioned a selfie of himself.

In the photo, Kimmel gives the camera an uncertain smile as his hair, eyebrows, and forearm hair appear charred. His facial hair was spared in the ordeal.

Thankfully, aside from a little burnt hair, no one was seriously injured.

Many celebrities took to the comment section to send well wishes, while others cracked some jokes much like the host would have done on his own talk show.

“Agents of S.H.I.E.L.D.” star Chloe Bennet noted that she could "smell this picture.”

Johnny Knoxville, known for his daredevil stunts, threw in some laughing emojis before wishing Kimmel a “happy thanksgiving.”

Former late night show producer Daniel Kellison noted the danger of the situation, writing: “Fine line between funny and 3rd degree burns. Glad for everyone you fell on the funny side.”

His daughter, Katie Kimmel, suggested this wasn’t the first time when she commented: “Again???”

Sure enough, Kimmel shared a similar experience from his 4th of July barbecue.

During an appearance on “The Ellen DeGeneres Show” last year, he explained: “I turned the gas on on the grill and then I went for a little walk to look for matches. And then when I came back I thought, ‘Hmm, I should probably open the lid and air this thing out, maybe turn it off and start over again.’”

He continued: “And then I thought, ‘No, I’m not going to do that. What I’ll do is I'll light a piece of paper on fire, then throw it into the grill,'" Kimmel continued. "I did that, and there was a massive explosion in my face. I burned my beard off and my eyebrow off and my eyelashes off. And what other hair do I have?”

However, there is a silver lining as the incident didn’t stop the Kimmel family from enjoying a delicious bird to commemorate the holiday.

Kimmel shared a follow-up photo on Instagram to show off his perfectly cooked turkey.

He even added his signature humor to the post, writing: “Burnt hair-smoked turkey #happythanksgiving.”

All jokes aside, Thanksgiving is the busiest day of the year for fire departments all over the country as risks increase for deep-fried turkeys. 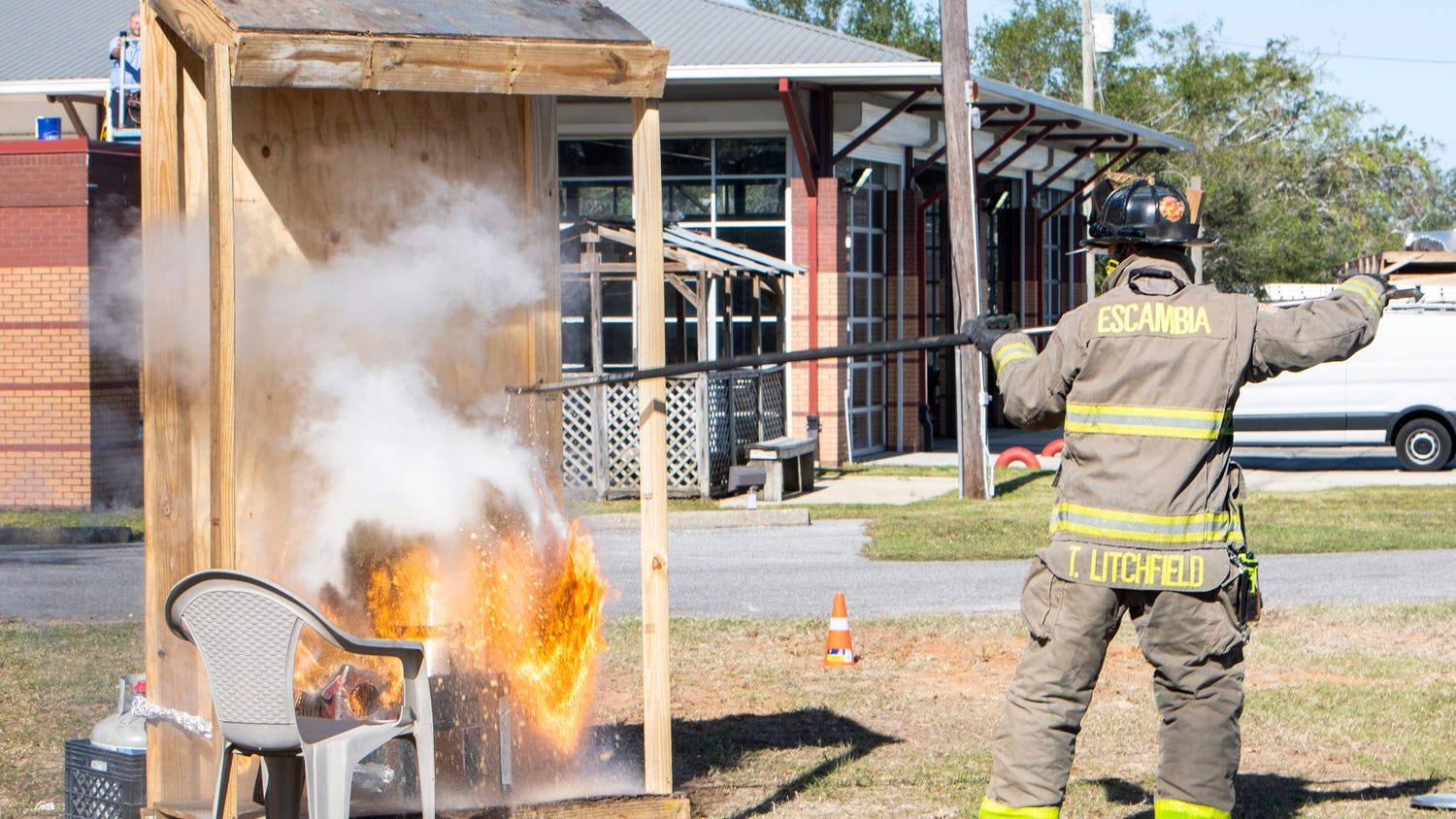 Fire safety 101: Tips on how to prevent cooking hazards on Thanksgiving

Some tips to avoid dangerous situations during the holiday include cleaning the stove and countertops prior to cooking, wearing clothes without sleeves, ensuring a turkey is fully defrosted and dry before cooking, and keeping pets and children away from the kitchen.