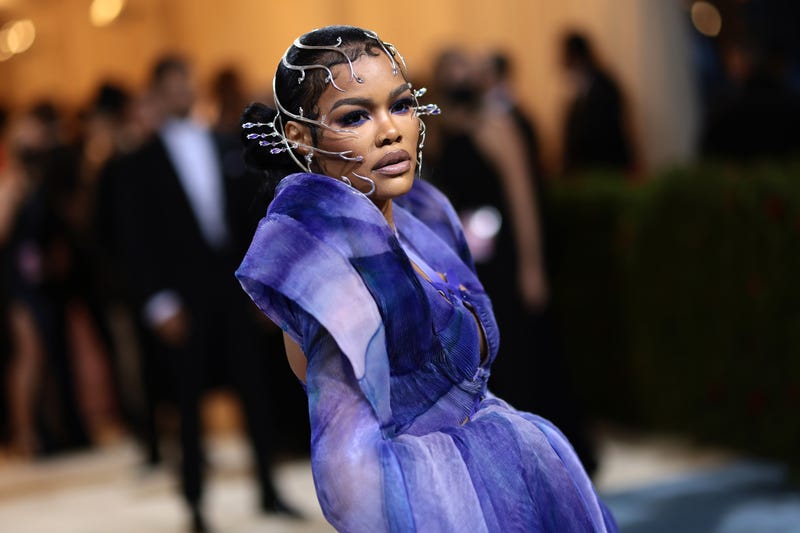 Season seven of The Masked Singer came to a compelling close Wednesday night. The final three contestants Prince, Ringmaster and Firefly were revealed!

Listen to The Cube now on Audacy

All of the finalists were representing "Team Good," but only one walked away with the Golden Mask trophy. The Prince was revealed as Broadway star Cheyenne Jackson, the runner-up Ringmaster turned out to be actress and singer Hayley Orrantia, and the winner was multi-hyphenate artist Teyana Taylor. During the triple-reveal finale, Taylor sang "Lost Without U," a song by panelist Robin Thicke.

The former G.O.O.D. Music artist mentioned that she agreed to be on The Masked Singer because she wanted to perform without judgment. Last year, the R&B singer announced her retirement from music after three solo albums. She additionally announced her final tour called The Last Rose Petal.

"Nobody knows who’s behind the mask, and you just get to sing your heart out," Taylor shared. "I need to put this [Golden Mask Trophy] next to the Mirror Ball [trophy]," Taylor added. Interestingly, her husband, former NBA player Iman Shumpert, recently won Dancing with the Stars Season 30.