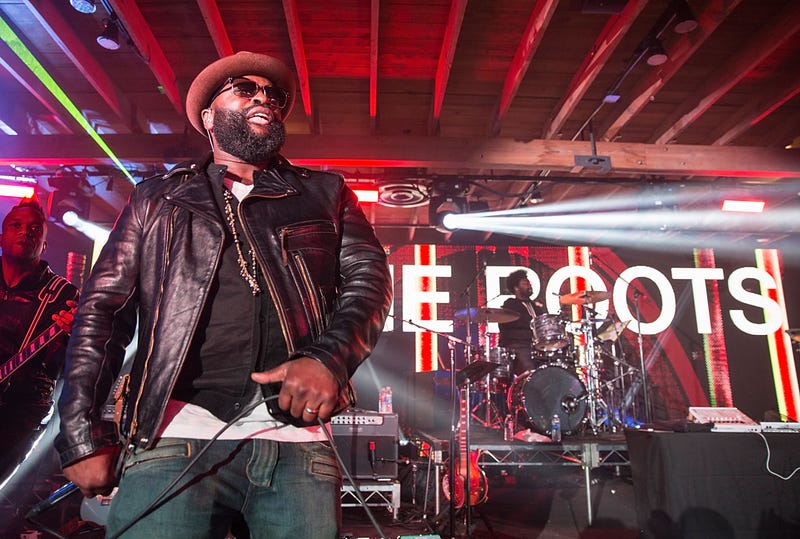 The Big Climate Thing Festival is coming to New York City. The Roots, Haim, Sheryl Crow and more are confirmed for the three-day festival.

“By that we mean, those least responsible for causing climate change are paying the highest price of its catastrophic effects, and that climate change exacerbates existing inequities such as income inequality, housing and food insecurity, systemic racism, and gender inequality. We also focus on progress rather than perfection with encouragement to our audience to just take the first step without worrying about getting everything 100% right on the first day.”

Pre-sale for The Big Climate Thing Festival begins June 28. General tickets go on sale at 10 am ET on June 30 here.