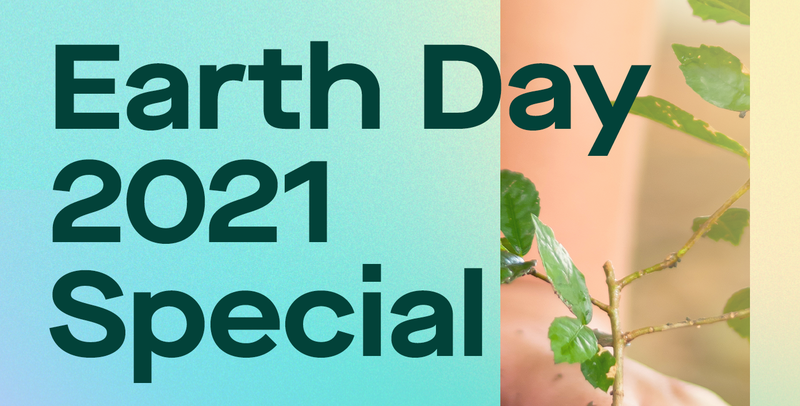 The COVID-19 pandemic made much of the world come to a standstill since March 2020, not only causing massive shutdowns that affected businesses and schools, but also creating a ripple effect towards things that may not feel directly related to the global health crisis.

Audacy’s Corinna Delgado recently spoke to M. Sanjayan, CEO of Conservation International, about how the pandemic affected the environmental movement and conservation efforts around the world.

The leader of the non-profit organization, which works to spotlight and secure the critical benefits that nature provides to humanity through a combination of fieldwork, sustainable practices, and corporate accountability, shared that some of the progress that was being made prior to the pandemic had to be halted.

“The challenge, of course, is that this is quite literally the most important decade for humanity. Science is very clear on this: what we do over the next ten years will affect the course of our planet, of humanity for probably the next three hundred years or more,” he noted. “So now we are already one year back, it’s almost like doing a ten-lap race and you haven’t left the starting gate and one lap’s gone. We have a lot of urgency to our steps this year and I think we really need to get going.”

The travel and tourism industries were significantly impacted by the pandemic, and it is a common belief that the silver lining is that global emissions were lowered as a result.

However, Sanjayan indicated that it’s not as simple as it sounds. “We obviously traveled less by air, cruise ships were in harbor, even industrial production dropped,” he shared, noting that he believes that “people will be in a hurry to catch up… My big worry is that as the next year opens up before us, we don’t go back to making the same mistakes we’ve done for the past few decades.” 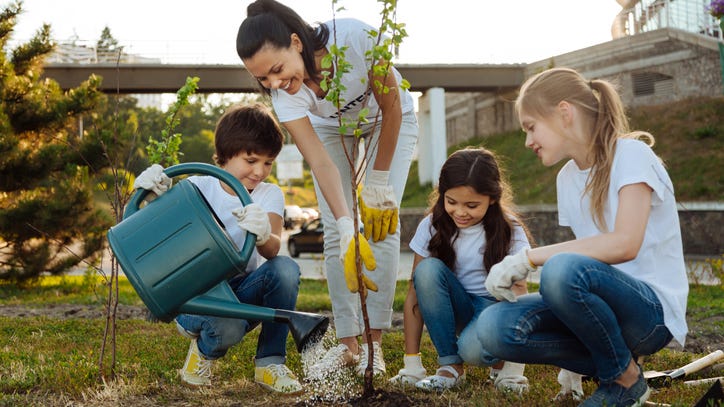 Another factor to keep in mind is the economic effect on communities bolstered by the ecotourism industry, and how their priorities could shift away from conservation the longer they are unable to rely on visitors’ financial impact on their local economies.

“The reason these communities are protecting this landscape is because they’re getting revenue from tourism, but that went to almost zero last year because international travel came to a halt and people couldn’t go there,” he shared. Conservation organizations, including his own, have provided loans to “tide these communities over until we think tourism can recover and bring back some funding to these communities.” 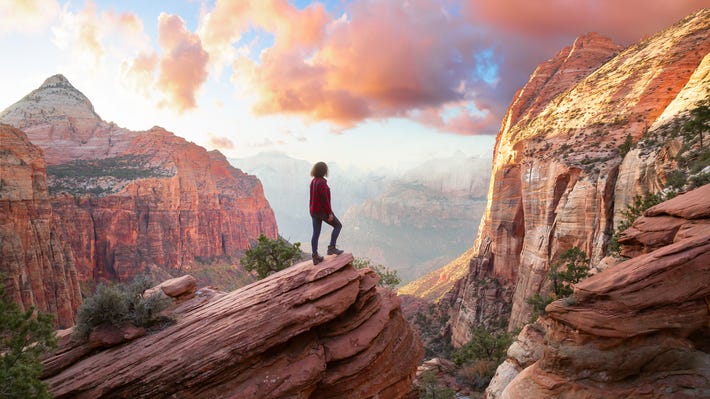 What can the average person do to help the cause? Sanjayan said that “small actions and big actions both matter, you’ve got to do them both.”

He suggested that people take a look at their own actions and make tweaks that could have a big impact, like being more conscientious about what they cook and how much food they waste, which can not only have a positive effect on the environment, but also on your wallet.

Sanjayan also shared that moving forward, he plans to maximize his travel. “I know for a fact that I am obviously going to travel in the future but I’m going to do fewer trips and I’m going to stay in-country longer, so when I go I’m doing fewer flights but when I’m there I’m taking more time to really learn about the place,” he said.

Reaching out to your elected representatives and letting them know what your concerns are, and supporting “companies that have high environmental standards” can also move things in the direction that you’d like to see put in place.

For more information about how to make a positive impact on the environment, visit conservation.org/tips.