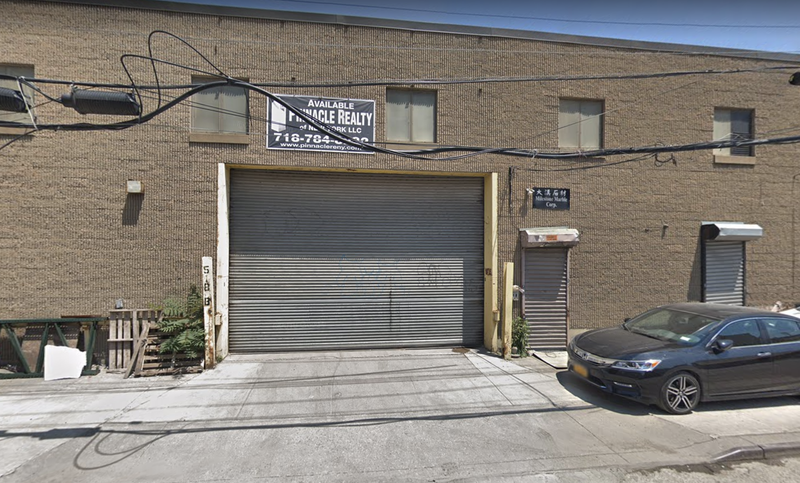 According to officials, at around 4:30 p.m., four men were attempting to pick up packages at a warehouse located at 500 Gardiner Avenue in East Williamsburg, when a manager questioned them about what they were doing.

The men fled without the packages, prompting the manager to open them up.

He called the police when he realized they contained a large amount of weed, the New York Post reports.

Further details about the incident were not immediately available.