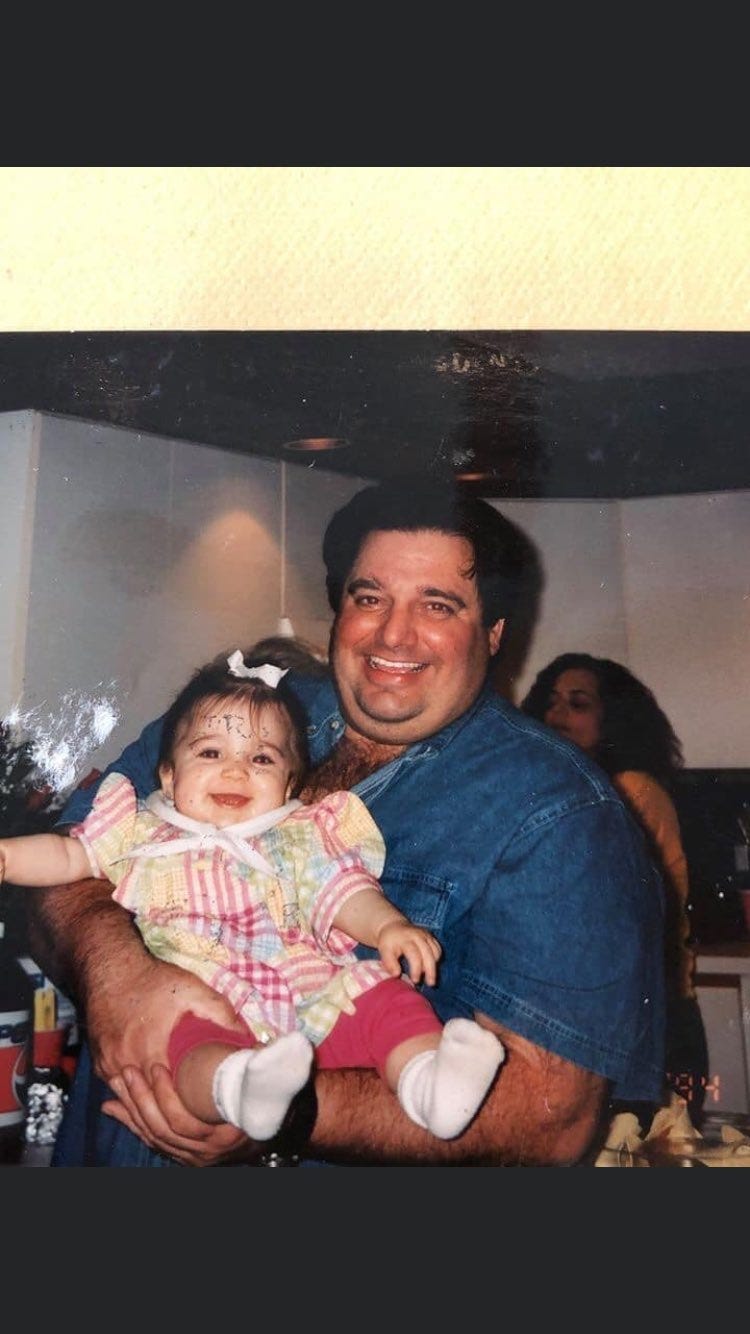 Sal Esposito, 62, has been told that it could be anywhere from seven to 10 years before he is matched with a donor.

Esposito spent weeks as a machine operating engineer at during the aftermath of the attacks, even digging by hand at times.

He now undergoes kidney dialysis three days a week for three and half hours each day in Staten Island.

After years of service, Esposito hopes someone can help him.

"I'm hopeful," Esposito says. "I already had a couple of people go up and get tested for me and it just didn't pan out."

His other brother, Lt. Michael Esposito, of Squad 1, perished in the rubble, leaving behind a wife and two children.

Esposito's cousin, FDNY firefighter Frank Esposito, was also killed in the attacks and Sal helps raise his two nephews.Since 9/11, Esposito has undergone numerous surgeries and in 2007, he suffered a stroke and a heart attack due to stress.

In 2017, Esposito lost kidney function, and has been on dialysis since then."If there is somebody out there is willing to give up a kidney, that would be fantastic," Esposito says.

To help Esposito find a living donor, his case worker and kidney donor coordinator, Dominique, can be reached at 212-746-3287 or register at this link.