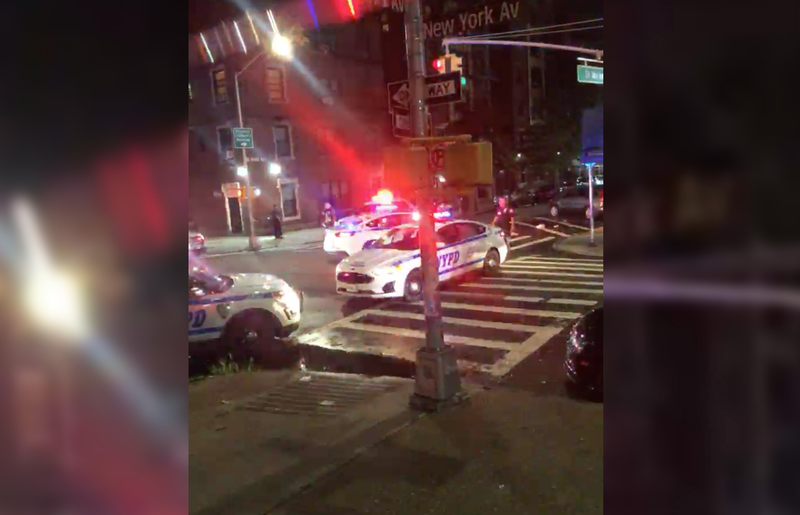 NEW YORK (1010 WINS) – New data from the NYPD shows there were 68 shootings across the city in the past seven days, leaving dozens of people wounded and nearly a dozen dead.

During the same period last year, there were 22 shootings with 30 victims, the data shows.

The New York Post reported that there were 15 shootings alone in a 15-hour span starting midday Saturday.

Homicides in the city were up 21 percent in the first six months of 2020 compared to the same period last year.

Last weekend alone, 63 people were shot, 11 fatally, in 44 shootings, police said. After last weekend's violence, Mayor Bill de Blasio announced Friday that the NYPD and community leaders would be working together to "take back our streets."