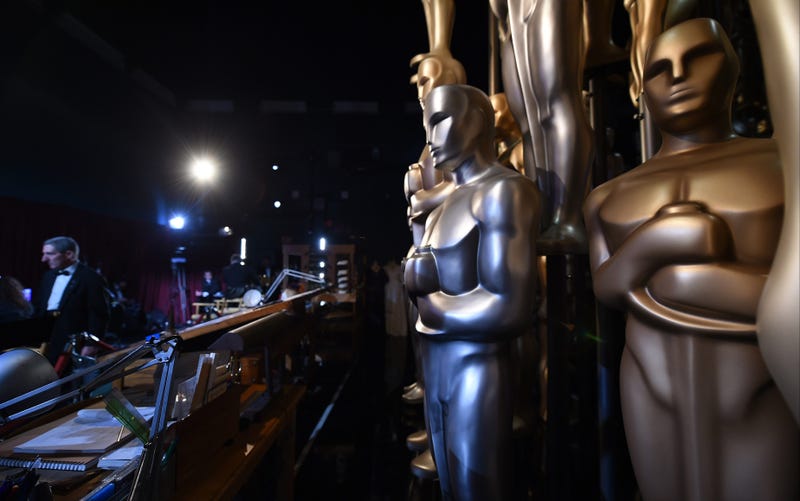 The Academy of Motion Picture Arts and Sciences is far from making a firm decision yet, though, according to the report.

1010 WINS has reached out to The Academy for comment.

"It's likely they'll be postponed," a source told Variety.

The source said that new dates have not been floated, nor have any other details about Hollywood's biggest night be moved.

However, that source cautioned that the details, including potential new dates, have not been fully discussed or formally proposed yet. Another source told Variety the date remains the same at ABC, whic is slated to broadcast the awards ceremony.

Academy president David Rubin said just last month that it was too soon to know how the pandemic would affect the Oscars.

“It’s impossible to know what the landscape will be,” he said. “We know we want to celebrate film but we do not know exactly what form it will take.”

And keep in mind, the Oscars mark the end of the Hollywood awards season: there's a slew of awards shows beforehand, including the Golden Globe Awards, the SAG Awards and the Independent Spirit Awards. And decisions have to be made about those, as well.