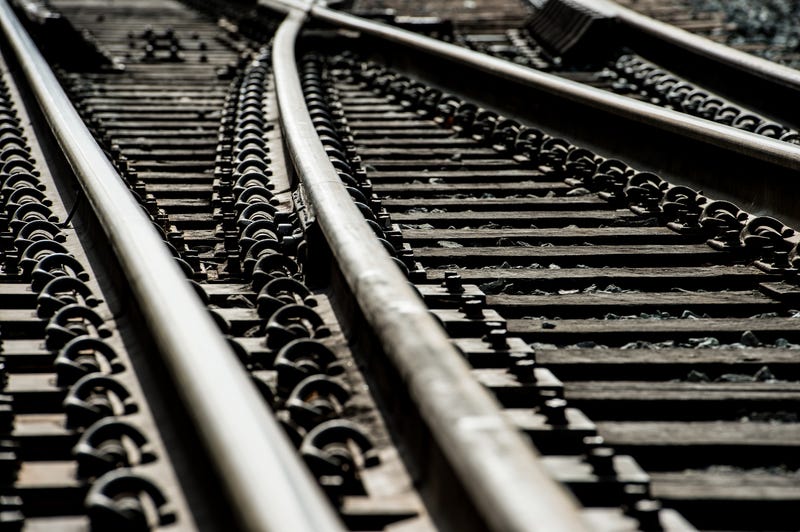 A driver says her car was hit by something Monday night that fell from elevated tracks in Queens.

What the el? Yet another report of debris falling from elevated tracks. This time a driver claims it was a bolt from above, a steel bolt that crashed onto her car as an A-train rumbled overhead. #SouthRichmondHill #NYCT @1010WINS https://t.co/on1RtIpon6 pic.twitter.com/NKkgCPwKtl

This time driver Patty Jessel claims it was a bolt from above, a steel bolt that crashed onto her car as an A-train rumbled overhead, 1010 WINS' John Montone reported.

The MTA said it was looking into Monday's incident in South Richmond Hill and released the following statement: "We obviously take any report like this seriously and sent a team to investigate. We didn't find anything abnormal at the scene - there was no debris on the ground, the track was inspected from both sides and all components were found to be secure. Our systemwide inspection of all elevated track structures continues."

MTA Chief Andy Byford said, "Clearly we do not want things falling off our elevated sections so it's something we take very seriously."

This would be the fourth time debris came crashing down from above in four weeks. Councilmember Jimmy Van Bramer said "Our entire subway system must be inspected and repaired."

Talked to @DanielleNLeigh with @ABC7NY on Liberty Ave & 115th St in South Richmond Hill where another incident of debris falling from the subway occurred. That makes 4 incidents in less than 4 weeks. Our entire subway system must be inspected and repaired! @MTA pic.twitter.com/6MQpUeznP8

Debris from the 7 train station in Woodside, Queens, came crashing down on March 6, narrowly missing a driver.

And the week before that, a wooden beam from a 7 train crashed through the windshield of a moving car, barely missing the vehicle's occupant.

At the time, Van Bramer tweeted that someone could have been killed.

Bramer called for an immediate investigation into how "something this dangerous could happen."