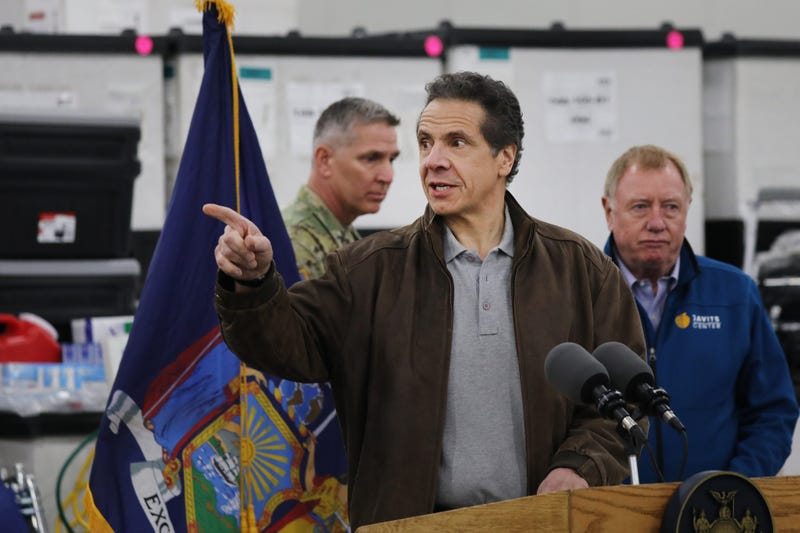 NEW YORK (1010 WINS) -- Gov. Andrew Cuomo continues to take in stride being one of the state's -- if not country's -- most sought-after bachelors.

During an interview Thursday with 1010 WINS' Susan Richard about cleaning up NYC's subway system, he was asked what he thought about the results of a survey by matchmaker Maureen Tara Nelson published in the Daily News Wednesday that found that women want a man like either the governor or his CNN anchor brother Chris Cuomo.

"Well Susan, I did not see that, but now that you raise that, most wanted eligibility, my brother is married, I am not married, so I don't think he would qualify as eligible-- however I am eligible," Cuomo said.

Richard, not missing beat, informed Cuomo, "Well, I just want to say we are both single Sagitarians from Queens. I'm just saying, I'm just putting it out there "

"Sounds good to me," Cuomo said, laughing. "It all started in Queens​." 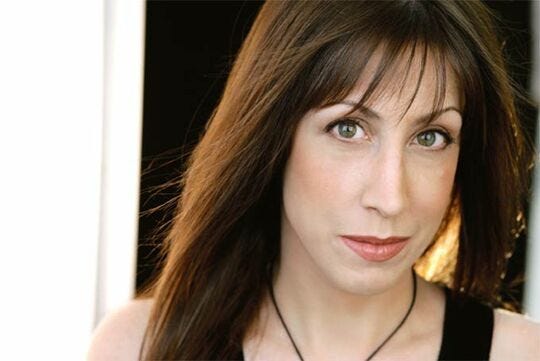