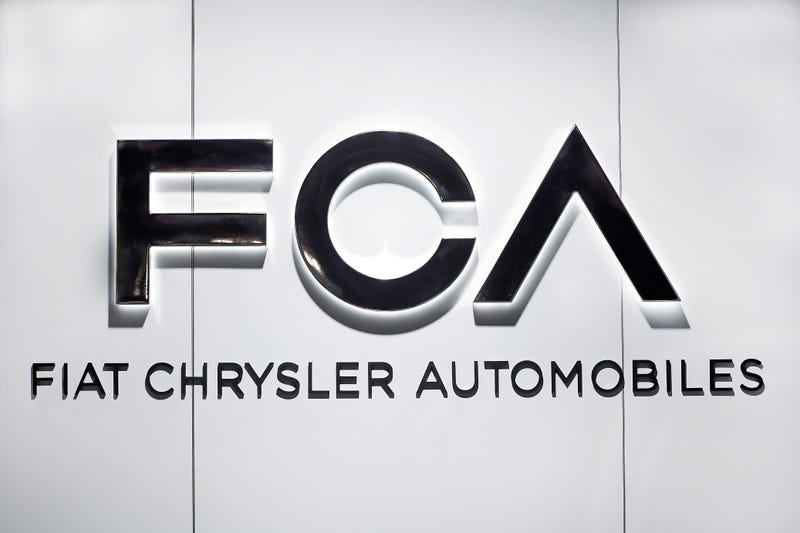 DETROIT (AP) — Fiat Chrysler overcame coronavirus-related factory shutdowns to post losses that were not as bad as feared, and the company predicted improving conditions for the remainder of 2020.

The Italian-American automaker lost just over $1.2 billion, (1.05 billion euros) but still made $46.2 million before taxes in North America, where it was forced to idle plants for about seven weeks. That sapped much of the revenue from its most profitable market.

The company said Friday that it would have “recovering profitability” and positive free cash flows during the second half of the year, driven largely by North America. It said the normal summer factory shutdowns have been eliminated or shortened at most North America plants to meet stronger-than-expected demand for vehicles.

The company lost an adjusted 77 cents per share from April through June, yet that was far better than the losses of $1.48 that Wall Street was bracing for, according to a survey by FactSet.

The loss was a huge reversal from last year’s second quarter when Fiat Chrysler made $884 million.

The company had warned that the second quarter would be much worse than the first, when it lost $1.84 billion.

“While the company remains vigilant about the health and safety of employees, our plants are up and running, dealers are selling in showrooms and online, and we have the flexibility and financial strength to push ahead with our plans,” CEO Mike Manley said in a prepared statement.

The company attributed the surprise performance to the “successful and safe” restart of its factories, whic