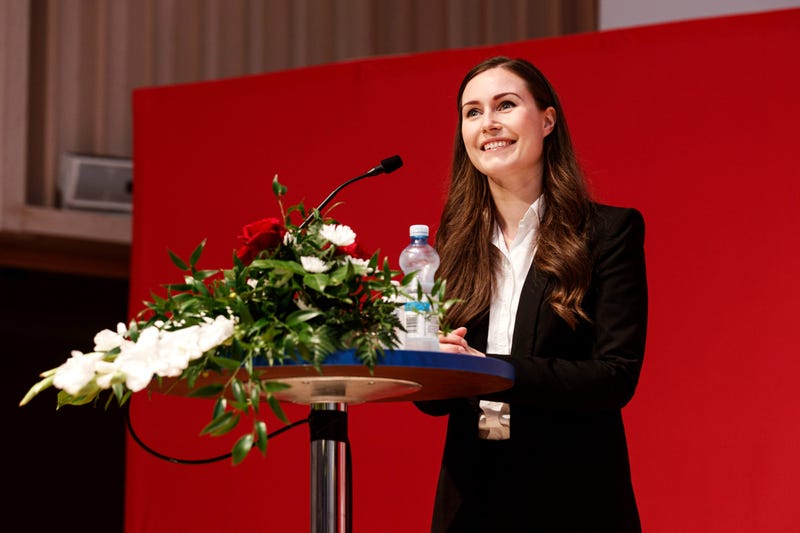 HELSINKI (AP) — Swedish Prime Minister Stefan Lofven won't take part in a European Union meeting in Brussels starting on Thursday since he is attending his mother’s funeral and will be represented by his counterpart from neighboring Finland.

On Sept. 18, Lofven said his mother, Iris Melander, died at 90. The cause of her death was not given.

Lofven and Marin are the Social Democratic Party leaders in their respective countries. Marin, 34, became Finland’s prime minister in December.

The summit in Brussels, originally scheduled for September, was postponed to October as European Council President Charles Michel was in quarantine. The former Belgian premier has since ended his self-quarantine after testing negative for COVID-19 for a second time.

Leaders’ stand-in arrangements at EU summits have happened before. In December, British Prime Minister Boris Johnson asked Michel to represent him at an EU summit due to a coinciding general election in Britain.

EU leaders at the summit are scheduled to discuss foreign affairs, in particular relations with Turkey and the situation in the eastern Mediterranean between Turkey and Greece. The leaders are also expected to address relations with China, the political upheaval in Belarus and the poisoning of Russian opposition figure Alexei Navalny.