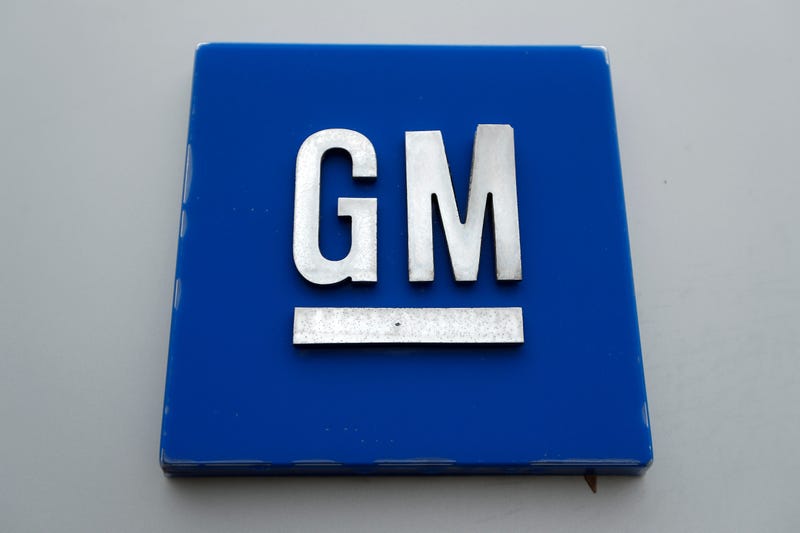 The company said late Sunday that Trevor Milton resigned. The departing executive chairman said he would defend himself against accusations that the company made false claims about its vehicles, allegations Nikola rejects.

Milton said in a message to Nikola employees that he was stepping aside because “the focus should be on the company and its world-changing mission, not me.”

Shares in the company based in Phoenix, Arizona, lost over 19% of their value in trading Monday as the broader markets dropped. GM was off nearly 5%.

A report from Hindenburg Research from Sept. 10 said Nikola's success was “an intricate fraud” and based on “an ocean of lies” including a video showing a truck rolling downhill to give the impression it was cruising on a highway, and stenciling the words “hydrogen electric” on the side of a vehicle that was actually powered by natural gas.

Hindenburg said it had taken a short position in Nikola stock, which means it could profit if the stock goes down.

Nikola said it contacted the Securities and Exchange Commission, which is looking into Hindenburg's allegations. News reports have said the U.S. Justice Department is investigating as well.

In a prepared statement, Nikola said the Hindenburg report was “replete with misleading information and salacious accusations directed at our founder and chairman” and had hired an attorney to evaluate potential legal recourse. It has said the video did not describe the vehicle as moving under its own propulsion and that the company does have working trucks.

Under the partnership announced with GM, the Detroit-based automaker would take an 11% ownership stake in Nikola and would engineer and build Nikola’s Badger hydrogen fuel cell and electric pickup truck. GM said in a statement Monday that “we acknowledge Trevor Milton's departure from Nikola and the decision of the Nikola board to move forward."

GM said it would go ahead and close the agreed transaction “to seize the growth opportunities in broader markets" with its fuel cell and battery systems, and confirmed it would build the Badger.

In exchange for the 10-year deal, GM was to get $2 billion worth of Nikola’s newly issued common stock that will come in three increments through 2025. The deal gives GM another revenue stream for its hydrogen fuel cell, battery and electric vehicle research, positioning the company as a supplier to others who want to enter the market. It also helps to defray some of the huge capital costs of developing the new technology.

GM CEO Mary Barra said last week that GM has worked with a lot of partners before and a “very, very capable team has done the appropriate dilligence" on the Nikola deal.

Guidehouse Insights Principal Analyst Sam Abuelsamid said he doubts that GM's pursuit of partners led it to overlook potential shortcomings at Nikola. Auto companies, he said, often unveil concept vehicles that aren't powered by the system they're showing off, he said.

For example, the first versions of GM's Chevrolet Volt plug-in hybrid were powered by a golf cart motor, not a battery electric powertrain with a gas engine that takes over when the batteries are depleted. “The things that Nikola is being accused of are things that automakers do all the time,” Abuelsamid said.

News of the GM-Nikola deal on Sept. 8 sent shares of both companies surging despite a broader market downturn. GM has been under pressure from Wall Street to more quickly exploit its electric vehicle technology, while the GM deal gave the startup added credibility, according to analysts.

Under the deal, Nikola will be responsible for the sales and marketing of the Badger, built on GM’s new battery electric truck underpinnings and using GM fuel cell and battery technology. GM also will supply batteries for other Nikola vehicles including heavy trucks.

Nikola said that former GM Vice Chairman Stephen Girsky, a member of the board, would replace Milton.