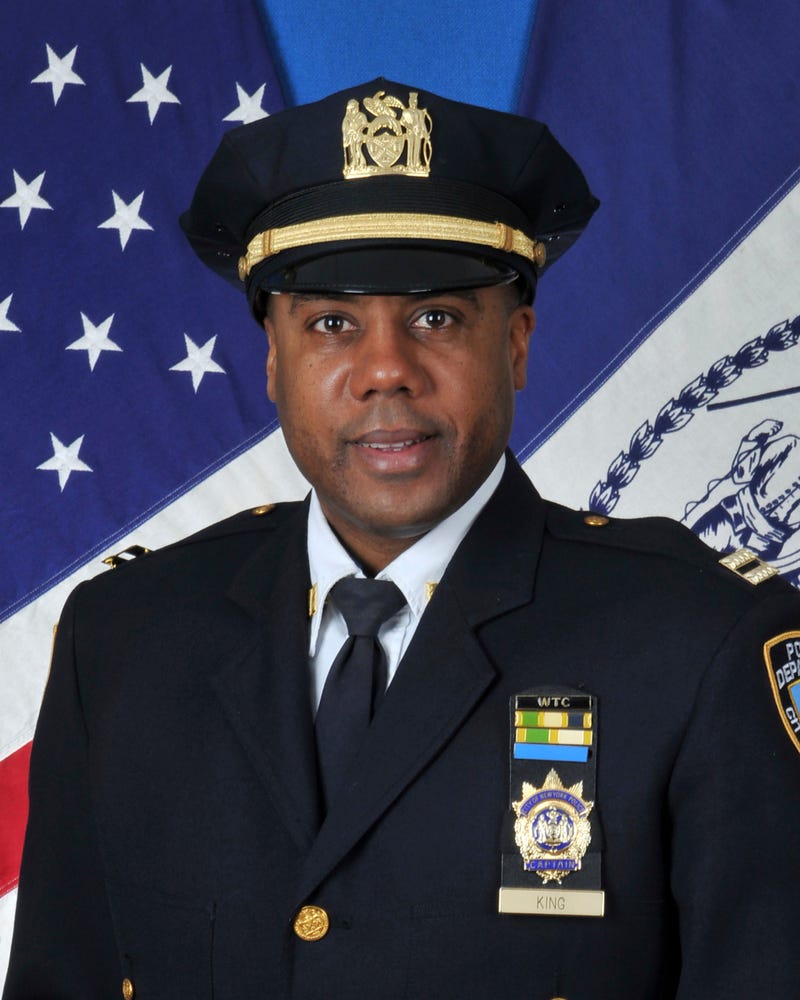 NEW YORK (AP) — The new head of New York City's sex crimes unit is not only a veteran investigator, but also a forensic nurse who has conducted the physical exams and evidence collection that are vital to solving such cases.

Deputy Inspector Michael King started Monday as commander of the Special Victims Division. Along with meeting detectives and setting his vision for a victim-centered, open-minded approach to investigations, he has gone to the hospital to assist doctors with rape kits.

A formal announcement of King's appointment to the high-profile role is expected Thursday. He replaces Judith Harrison, who became a Brooklyn borough commander this summer.

King, who has been with the New York Police Department for nearly 20 years, takes over a sex crimes unit that has gotten mixed reviews from victims, advocates and watchdogs in recent years. Private waiting and interview rooms were set up at police stations, and all investigators were trained in compassionate interview techniques, known as trauma-informed questioning.

King says he wants to carry that way of thinking to the front lines of the police department, advocating sensitivity training for patrol officers, who are often the first NYPD representatives victims see after calling 911.

“The attitude of a patrol officer can make or break a victim wanting to go forward in reporting that complaint,” King said.

King was born in raised in Jamaica, moved to New York when he was 16 and in college earned the nickname “Doogie Howser." He was younger than his classmates because high school on the Caribbean island nation finished at an earlier age than in the U.S.

King joined the NYPD in September 2000 and became a registered nurse in 2005, going to nursing school and working in city hospitals in his off hours. Four years later, he became a sexual assault forensic examiner.

All the while, he worked his way up the investigative ranks, first in the internal affairs unit and later as a crime scene commander and the executive officer of the Joint Terrorism Task Force.

“If we didn’t have Mike King, I am not sure we could have invented him," Miller said, noting his career path and breadth of knowledge.

“At SVU he can combine his experiences of helping people in trauma, his knowledge of science, forensics and investigation and his sense of justice in a way no one else — at least no one else I know — could,” Miller said.