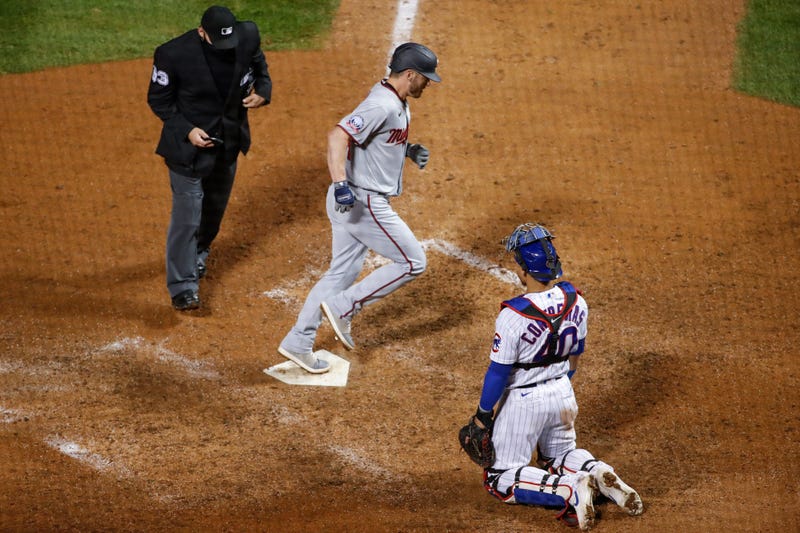 MINNEAPOLIS (AP) — Minnesota Twins third baseman Josh Donaldson will miss the best-of-three AL first-round series against Houston because of a nagging injury to his right calf, and the team included rookie Alex Kirilloff on the roster that was set on Tuesday prior to Game 1.

Donaldson missed 30 games this season with a muscle strain and returned to the lineup on Sept. 2, but he was removed from Friday's game after the first inning on with cramping. The 2015 AL MVP award winner worked out with the team on Monday, but he was still experiencing soreness and unable to fully push off on his leg.

“Didn’t want him to push if he was feeling something that he could potentially do some long-term damage to," Twins president of baseball operations Derek Falvey said, adding: "He wasn’t ready to go this series, and we felt the best thing to do was to continue to get him treatment and see where hopefully it is after this series if we’re lucky enough to move on.”

Kirilloff was the team's first-round amateur draft pick in 2016. He has never played above Double-A but showed the club he was ready with strong performances at the team's alternate training site this summer. He can play the corner outfield positions and first base, giving manager Rocco Baldelli additional flexibility with Donaldson out. The Twins kept 15 position players and 13 pitchers on their 28-man roster.