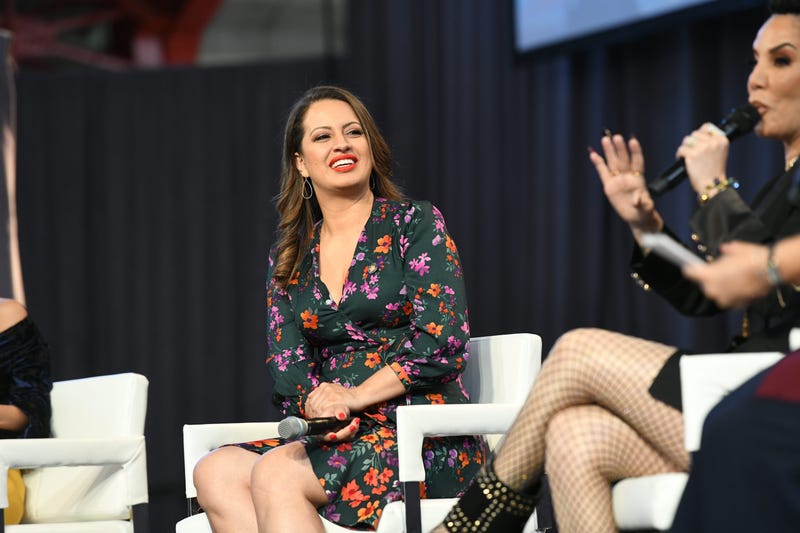 NEW YORK (1010 WINS) -- Assemblywoman Catalina Cruz did not always have the voice she has now.

She came to New York from Colombia at the age of nine with her mother. Growing up undocumented was not an easy life.

Despite being a part of the poor working class in Colombia, Cruz says her life in New York City was a struggle. She describes her early experience as encountering “shock at school and home."

"You have to adapt without having the skills to adapt," she said. They did not know the language, have papers or family to help with the transition.

As an adult studying law at the City University of New York School of Law, the assemblywoman looked up to Justice Sonia Sotomayor.

Cruz says there is "something heartwarming and magical” about the idea of a Latina who came from “humble beginnings went to law school, pulled herself up and became one of, if not the most powerful Latina in the country."

Humble beginnings are what has helped her to better represent those in her district.

The struggles of food, rent and status security are all what she has gone through after coming here. Cruz now represents the 39th district, made up of Jackson Heights, Corona and Elmhurst. She can relate to what many in her district are dealing with.

The love for her culture and how she was raised runs deep, Cruz says. "To have been raised by a Colombian mother, to have those roots, those Latino, strong, female roots that make me dance, that make me happy,” she explained. “That make me, me."