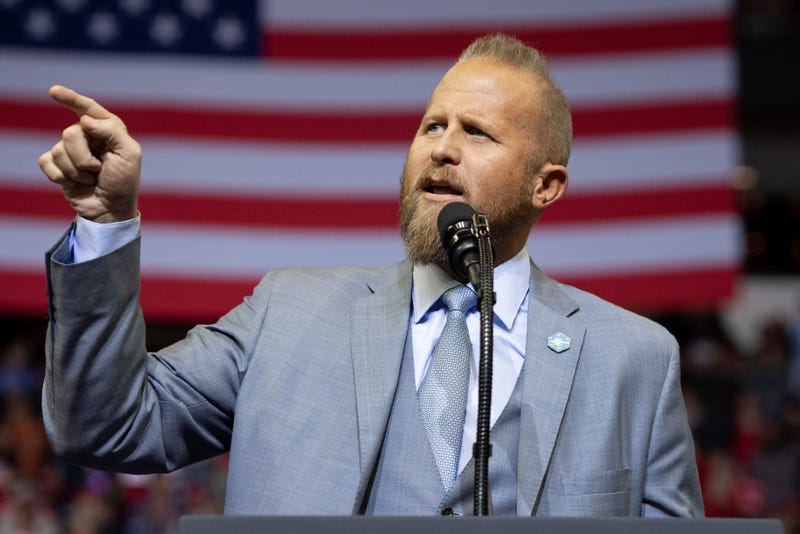 NEW YORK (1010 WINS) -- Police were called on Sunday to the Fort Lauderdale home of former Trump campaign manager Brad Parscale, who was replaced in mid-July, after his wife called 911 saying her husband was barricading himself inside their home armed with a gun -- with access to many more -- and was threatening to harm himself.

Police did not identify the man as Parscale but local media did, based on property records and neighbors.

Fort Lauderdale Police Chief Karen Dietrich said officers were not at Parscale's home too long and no one else was inside the home at the time.

"We went out and it was very short," she said. "We went and got him help."

She said Parscale went willingly under Florida's Baker Act, which allows police to detain a person who is potentially a threat to himself or others.

Parscale was transported to Broward Health Medical Center for evaluation.

Fort Lauderdale Mayor Dean Trantalis, a Democrat, said, according to the Sun Sentinel, "Politics aside, this fellow obviously suffers from emotional distress ... I’m glad he didn’t do any harm to himself or others I commend our SWAT team for being able to negotiate a peaceful ending to this."

Trump campaign communications director Tim Murtaugh said in a statement, "Brad Parscale is a member of our family and we all love him. We are ready to support him and his family in any way possible."