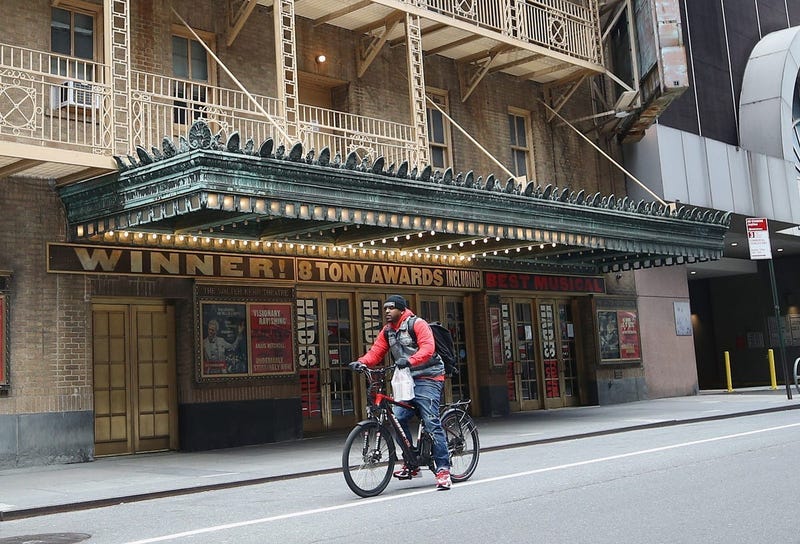 Charlotte St. Martin, president of the Broadway League, said in a statement, "While all Broadway shows would love to resume performances as soon as possible, we need to ensure the health and well-being of everyone who comes to the theatre – behind the curtain and in front of it – before shows can return."

With the ongoing suspension of Broadway performances due to COVID-19 continuing until further notice, the Broadway League is updating information regarding ticket refunds and exchanges through September 6, 2020.https://t.co/vbFWXoFb17 pic.twitter.com/XWB8pdpIKz