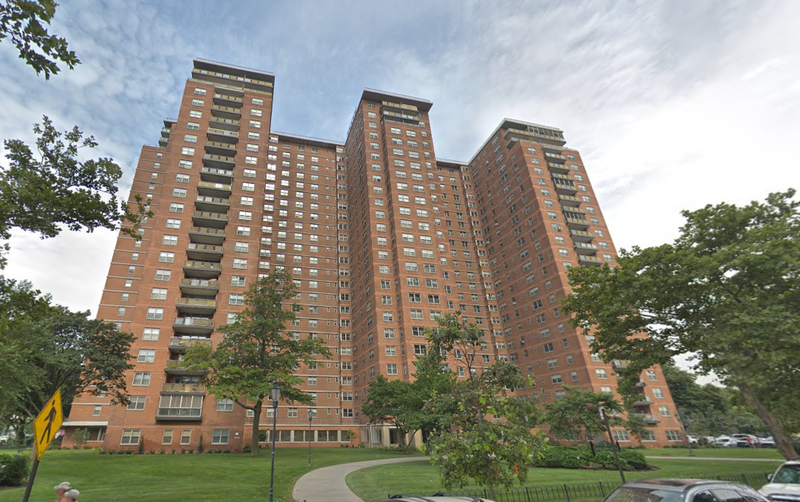 NEW YORK (1010 WINS) -- A Brooklyn man has been charged with scamming three women out of $74,000 by promising to help them buy apartments in the Amalgamated Warbasse Houses.

Brooklyn District Attorney Eric Gonzalez said Tuesday that Akim Sokolovski, 63, of Coney Island, had promised the victims that he could help them gain access to management of the Mitchell-Lama housing complex, despite having no ties to the complex's management.

"This defendant allegedly exploited the frustrations shared by many Brooklyn residents hoping to find affordable housing, despite a booming real estate market," District Attorney Gonzalez said in a statement. "We will not allow opportunists and scammers to corrupt the process by which eligible prospective tenants gain access to reasonably priced housing."

Mitchell-Lama properties are state-regulated buildings with affordable rental and coop apartments. There are often long wait lists for apartments.

Sokolovski was released without bail, and is due in court on Mar. 11.