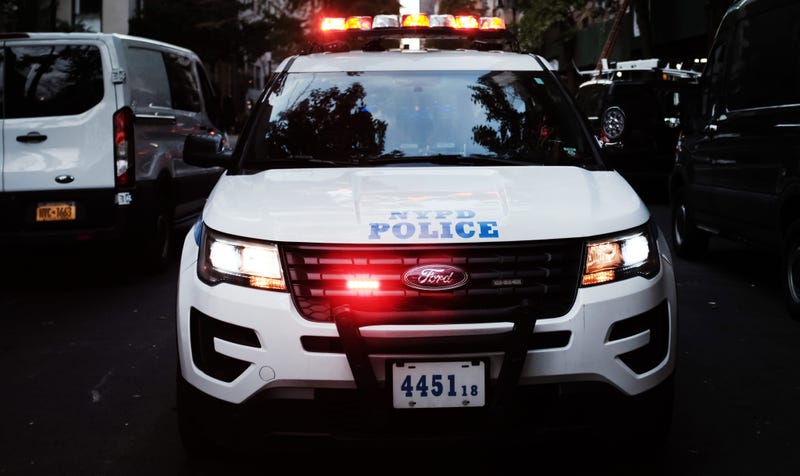 NEW YORK (1010 WINS) -- Officials arrested a man on Wednesday after he approached police who were inside a bagel shop in Brooklyn and told them he had killed his father.

Khaled Ahmad, 26, had been staying with his father inside their Dyker Heights home during the coronavirus outbreak.

He went to a nearby bagel shop at approximately 4:30 a.m., where he told police he had knifed his father.

“I killed my father,” Ahmad, who was drenched in blood told them, according to an NYPD spokesperson.

Police later found the body of 57-year-old Imad Ahmad "badly mutilated" inside their home, according to New York Post.

Officials arrested Khaled and went to the home located at 84th Street near 14th Avenue.

Police discovered the victim had suffered multiple stab wounds and was disembodied.

The Post reports that Ahmad had allegedly cut off his father’s arms and part of his head and disemboweled him.

He also reportedly placed some of the body parts near the rest of the corpse.

A large kitchen knife was also recovered inside the house.

Ahmad faces charges for murder and criminal possession of a weapon.

Police have not disclosed the motive for the attack.