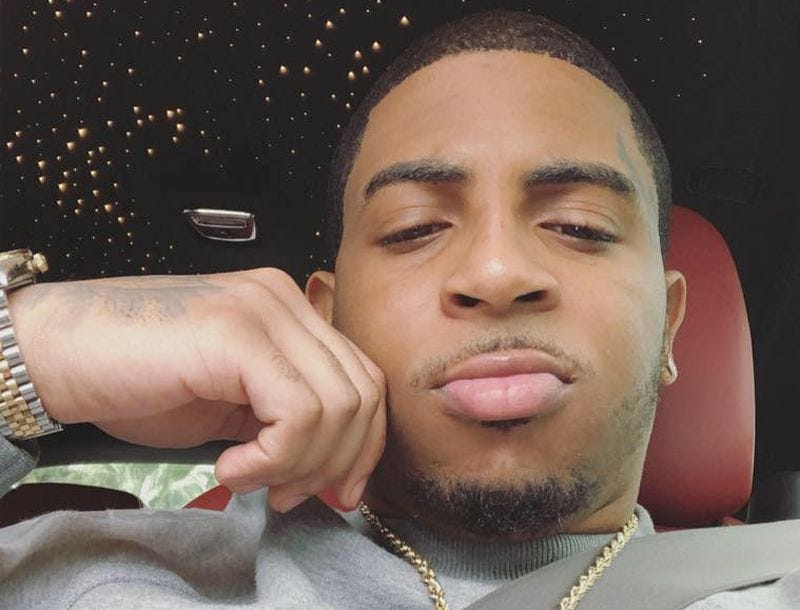 He was shot in the torso, reportedly by someone in a passing car.

Noel was taken to Brookdale Hospital, where he was pronounced dead.

A 26-year-old man who was also shot at the location managed to get a ride to Brookdale Hospital, where he was listed in stable condition with gunshot wounds to the abdomen, back and arm.

No arrests have been made in the shooting, according to the NYPD.

The Daily News reported that Noel was an up-and-coming rapper who went by KJ Balla.

His mother Valencia Smith told the Daily News he was her only son.

"Jealousy and envy overtook your hearts and took a very important piece of my heart,” she said.

Noel co-founded the From Nothing Records label. In his new music video “Back to Back,” posted in late April, he rapped: “Keep a TEC when I ride in the street, I cannot die in the street.”