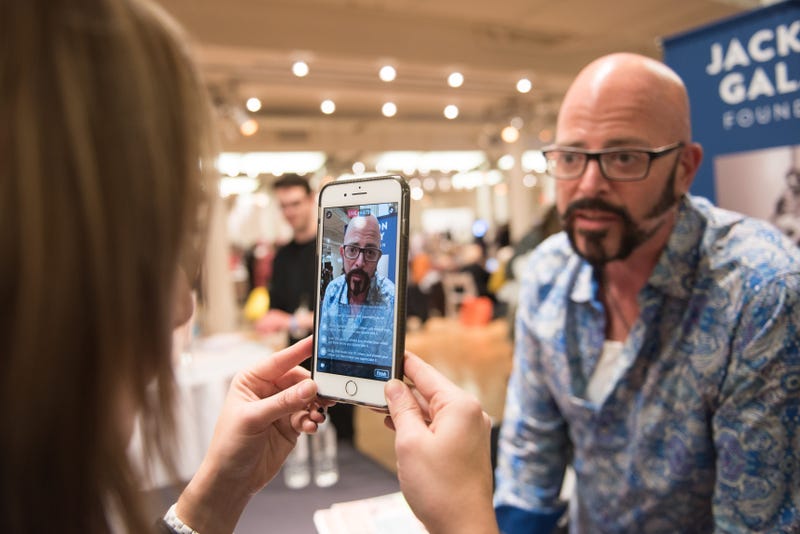 NEW YORK (1010 WINS) It's cool to be a cat person and one of the coolest, is coming to New York City. 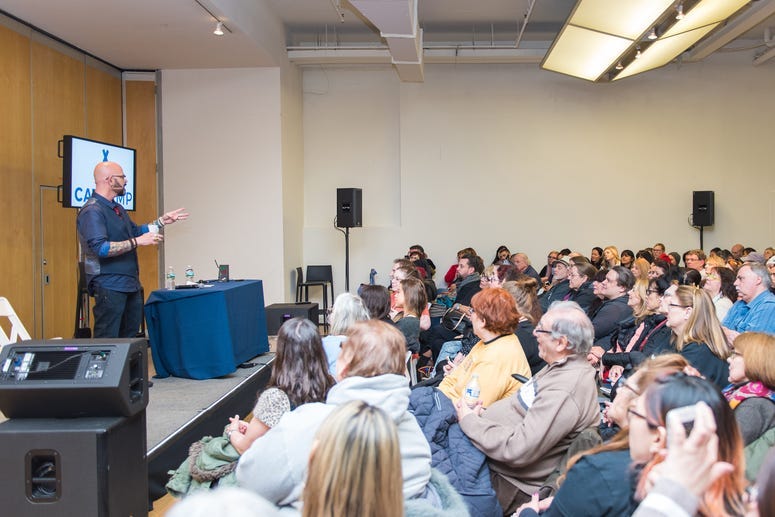 This is a cat party, Galaxy told 1010 WINS, and will feature everything from classes on cat care to overcoming behavioral issues -- with strategies fans of his show have come to know as cat mojo and catification. It's all "to clue you into day to day things to make your cat happy," says Galaxy, "and at the end of the day that's what we're trying to do here, because a happy cat is a much less troublesome cat."

The event will also advocate for animal rescue with an emphasis on the care of community cats.  A number of rescue influencers including Hannah Shaw (@kittenxlady), Ellen M. Carozza, LVT (@thecatlvt) and Nikki Martinez (@myfosterkittens) will give workshops on topics including fostering kittens and Trap-Neuter-Return, also known as TNR. 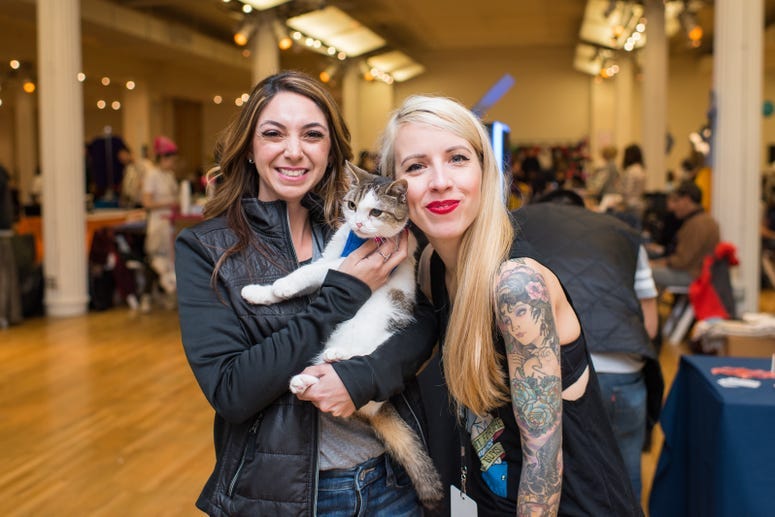 Cat Camp will offer TNR certification as well as other ways to support local groups including Flatbush Cats in Brooklyn (@flatbushcats) and TNR Utopia of Queens (@tnrutopia).

Aside from the serious subjects, Galaxy says there will also be lots of cat-themed fun, including a camp fire around which you can share your crazy cat lady (or cat daddy) stories, cat yoga classes and a cat cafe where you can play with kittens.  AND WHO DOESN'T WANT TO DO THAT? I mean, come on.

Cat Camp is a ticketed event.  Get info HERE.