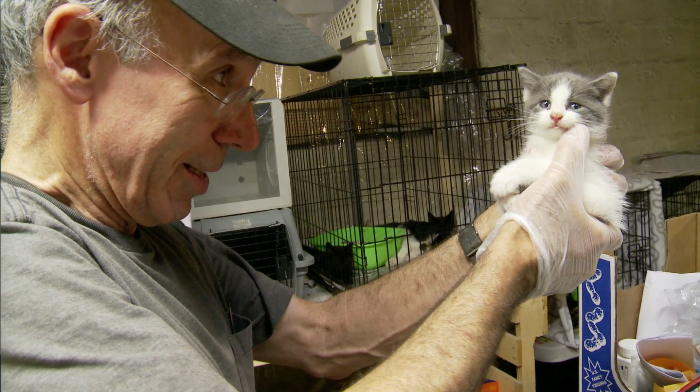 NEW YORK (1010 WINS) Most New Yorkers don't know that there are hundreds of thousands of cats living on the streets of the five boroughs.  Sadly, many are lost or abandoned house cats, but even more are what are known as feral or community cats. What many people also don't know, is that without a city funded program for helping these animals, there's a small army of private animal loving citizens who are coming to their aid. 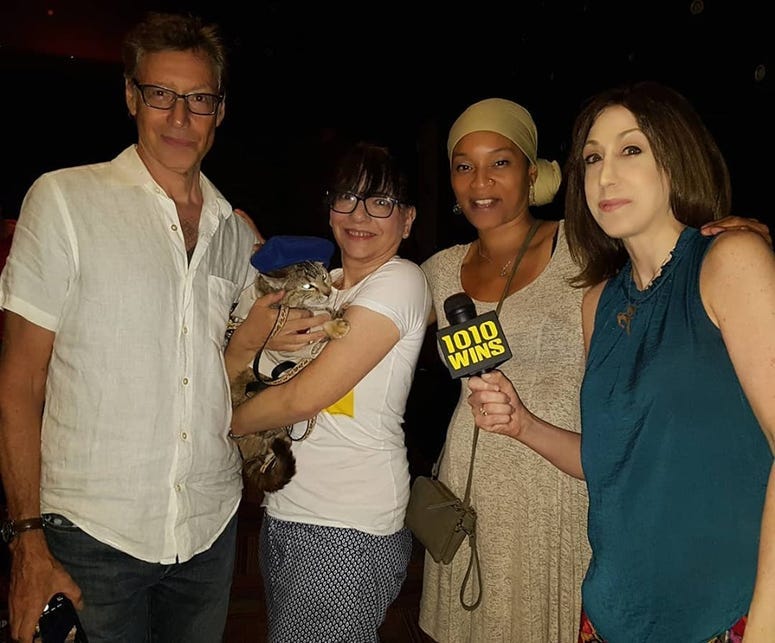 Indeed, if the stereotype of the crazy cat lady still exists, this film could be the one to change it. "The whole myth about crazy cat lady is truly a myth", Fruchtman told 1010 WINS, "because the people we met are highly functioning with full time jobs, and many of them have relationships and familes. And yet they have a compassion for these animals and they don't want to see them suffer."  Calling them unsung heroes, he says what separates these folks from the average person is simple: action.  "Many people say isn't it terrible, when the see a starving kitten.  They actually do something."

As part of the narrative, this documentary also highlights the plight of Animal Care Centers of New York (known as Animal Care & Control when the film was shot), the city's not for profit municipal shelter system, which takes in nearly 30,000 animals a year. ACC now boasts as high as a 94% placement rate, a stark difference from the 75% euthanasia rate of 2003. This is thanks to the efforts of ACC, private rescuers like the ones depicted in the film, and the Mayor's Alliance for NYC's Animals (also a private non-profit) which spearheaded the development of the New Hope program by which rescue organizations pull the at risk animals. The film pulls no punches in criticizing the city for a lack of direct support when it comes to humanely combating the community cat crisis. In one scene, a "rescue summit" in Brooklyn fails to produce any results. 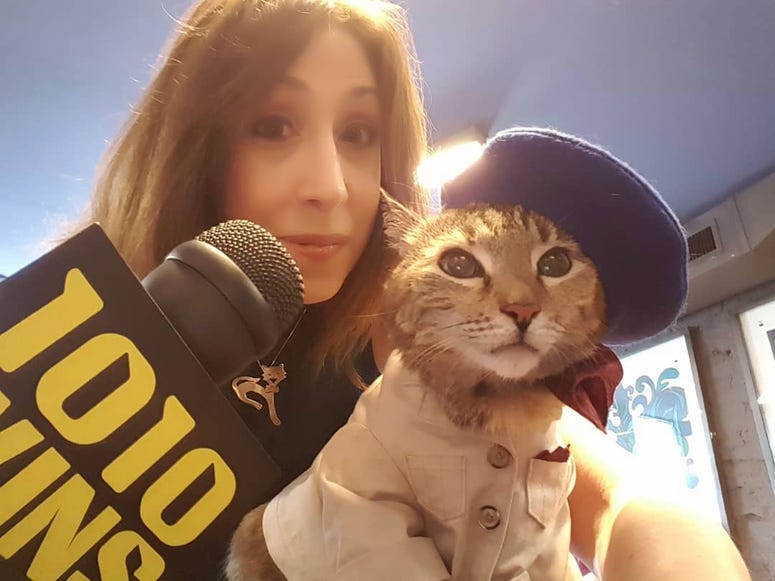 The Cat Rescuers previously screened as part of the DOC NYC and Hamptons International Film Festivals and can be seen at the IFC theater in Manhattan through July 11th. ACC rescue cat Mrs. Parberry and her human hosted a screening on Sunday July 7th.  Watch my interview with both Robert Fruchtman and the cat below. Get ticket info HERE.

The official trailer for The Cat Rescuers: