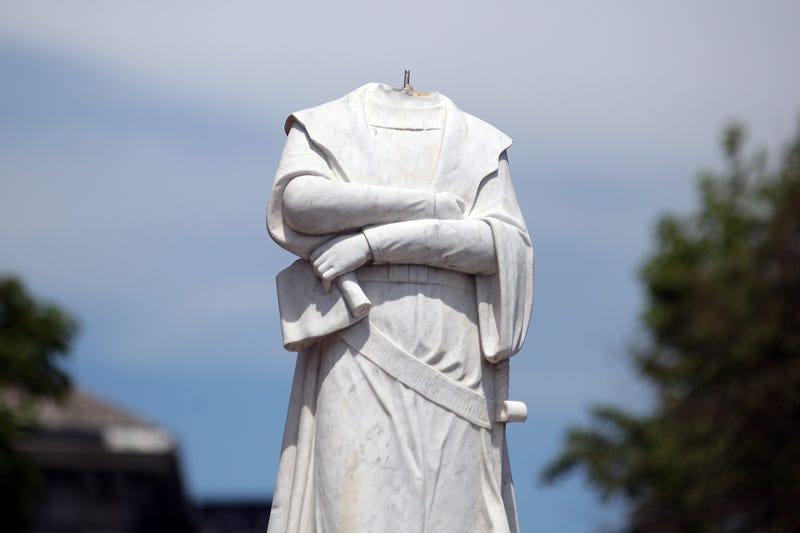 NEW YORK (1010 WINS) -- City employees took down a Christopher Columbus statue in Boston after it was beheaded overnight — and the carving may not go back up, according to reports. 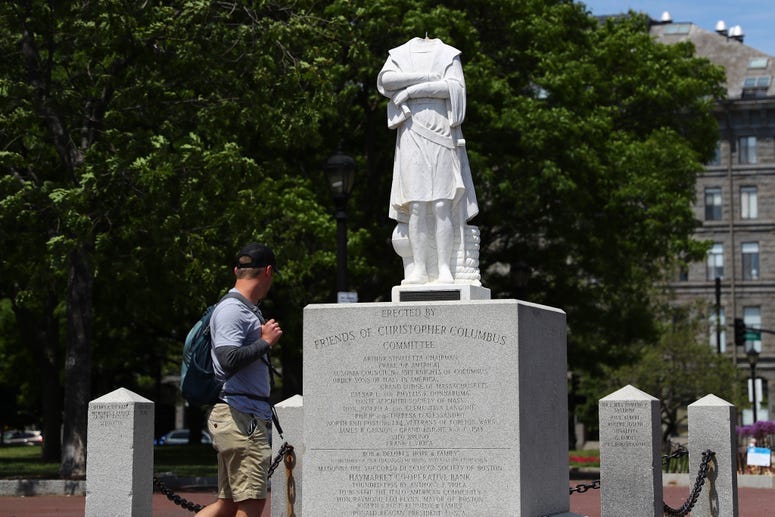 They found the head not far from the body of the statue, the outlet reported. The police department is investigating the decapitation as an incident of vandalism.

Both pieces will be put in storage as city officials take “time to assess the historic meaning of the statue,” Mayor Marty Walsh said Wednesday morning, according to the report. 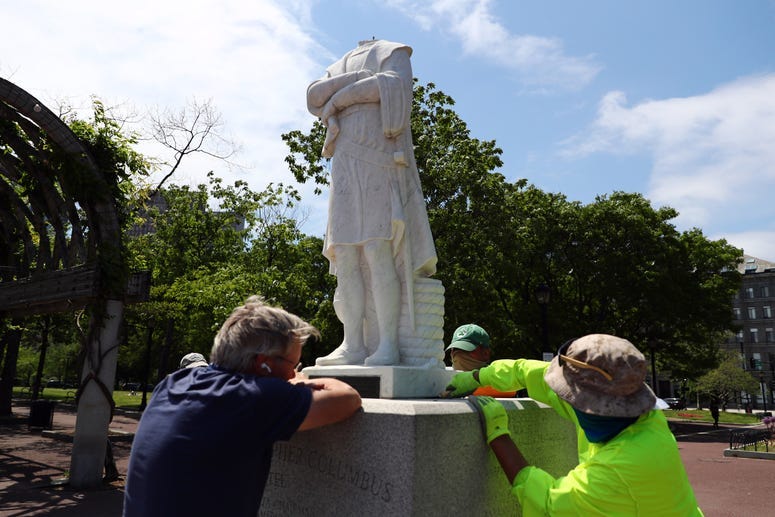 City officials will also discuss whether or not to put the statue back up, he said.