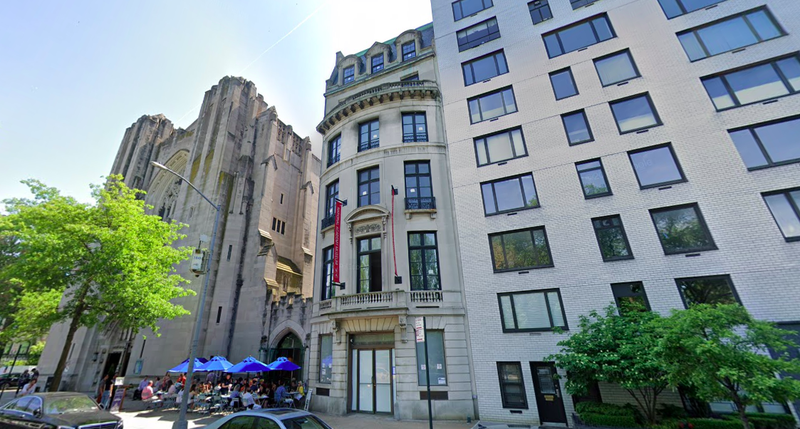 NEW YORK (1010 WINS) -- A construction worker was injured falling through a plank into the cellar of an Upper East Side townhouse Monday morning, officials said.

Workers were demolishing part of the interior of 1083 5th Avenue, between East 89th and 90th streets, around 8 a.m. on Monday when one worker fell through a plank and landed in the cellar, the FDNY and a spokesman for the city’s Department of Buildings said.

The worker who fell was taken to a nearby hospital with serious but non-life threatening injuries, the FDNY said.

The workers were in the process of converting the seven-story commercial building into a residential home, the DOB spokesman said.

The DOB is investigating the incident, and may take enforcement actions, pending the investigation’s results, according to the spokesman.

The building was owned by the National Academy of Design up until two years ago, when the association sold it to an LLC for $25 million, the Real Deal reported at the time.