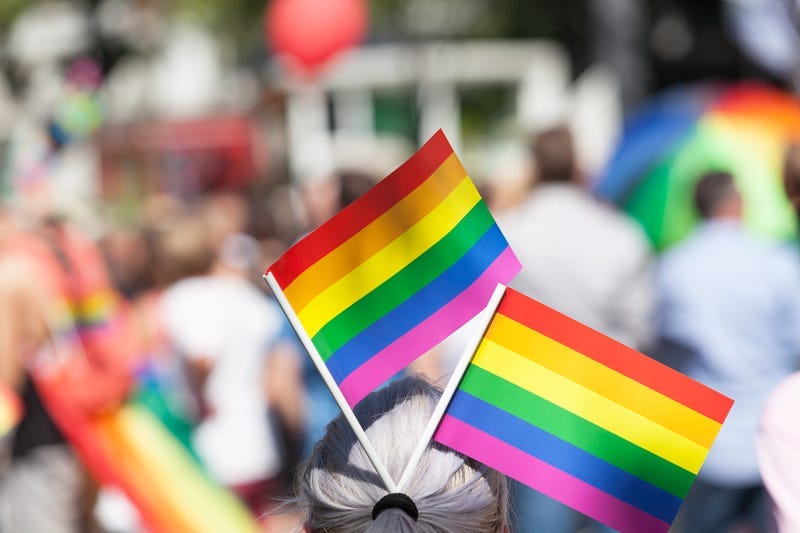 NEW YORK (1010 WINS) -- City council member Ritchie Torres was joined by the National LGBT Chamber of Commerce to announce the introduction of a new legislation that would certify Lesbian, Gay, Bisexual or Transgender owned businesses across the city.

Torres believes that LGBT businesses are missing out on contracting opportunities without certification, and says this bill would help them compete for government contracts.

"I think the bill has three stages. One is to establish a certification program that legally recognizes LGBT small businesses. Then place those business on a public registry. And then create programs that are geared towards offering economic opportunities to those businesses," Torres said.

Senior Vice President of the National LGBT Chamber of Commerce Jonathan Lovitz said this bill isn’t meant to take opportunities away from other businesses.

"The biggest misconception to a bill like this is that for LGBT people to win, somebody has to lose. But LGBT people are women, we're people of color. We are veterans, we're people with disabilities. We are every other community that the city already names and welcomes into it's diversity contracting program," Lovitz said.

New York City will become the largest city in the country to recognize LGBT-owned businesses and will join other cities including Seattle, Philadelphia, Jersey City and Hoboken in doing so.