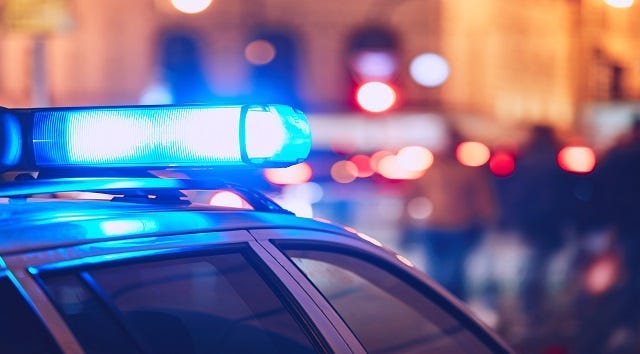 NEW YORK (1010 WINS) -- A 27-year-old officer died after suffering a possible medical episode and crashing into a tree in the Bronx, police say.

The off-duty cop was driving his vehicle down Sedgwick Ave. near the Jerome Park Reservoir in Kingsbridge Heights just after midnight when he fell unconscious, and collided with the tree, authorities said.

The Daily News reports that the the officer may have suffered a heart attack.

The officer was taken to North Central Bronx Hospital where he was pronounced dead.

The cause of the accident is still under investigation but so far, no criminalities have been found.