"My dreams of have come true ... Thank you America ... I would have never, never expected this," she told Ryan Seacrest.

She emerged as one of the fan favorites on the current season of "American Idol," which airs its finale on Sunday.

And then during Hollywood Week, she further ingratiated herself with viewers by walking on stage with her "lucky box" that she would take along with her when she performed in the NYC subway. She brought it along on stage so she would feel comfortable, like she was on the train, she previously said. 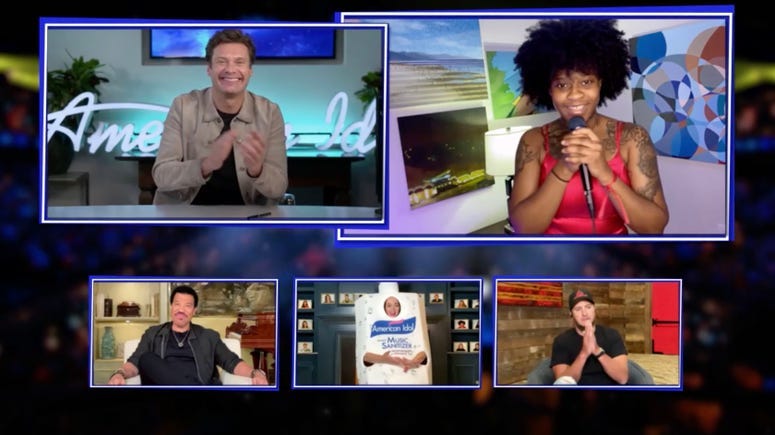 But her life before "Idol" was a far cry from red carpet events and rehearsals with superstar musicians.

Growing up in NYCHA housing, there were "no birthday parties, we would share a cake," she told 1010 WINS. "We never got what we wanted just what we needed. Like one pair of sneakers ... but we were grateful just to get anything new."

Her family life? "My mother went to jail," she said. "People would judge me and say I was going to wind up just like her. It motivated me not to get into deep trouble because I didn’t want to end up like my mother." 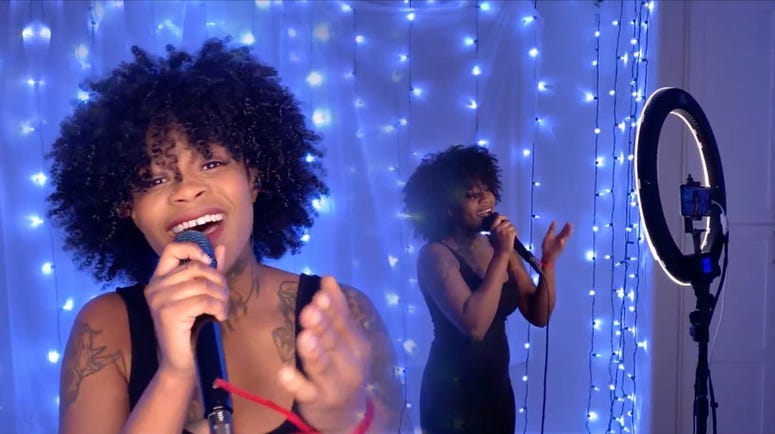 IDOL IS ON, and the dream that @justsam.co wished just keeps on coming true! ✨💖⁣ ⁣ 3⃣ ways to vote:⁣ ⁣ 🌟Go to americanidol.com/vote⁣ 🌟In the American Idol App ⁣ 🌟Text “19” to “21523”⁣ ⁣ #AmericanIdol #IdolAtHome