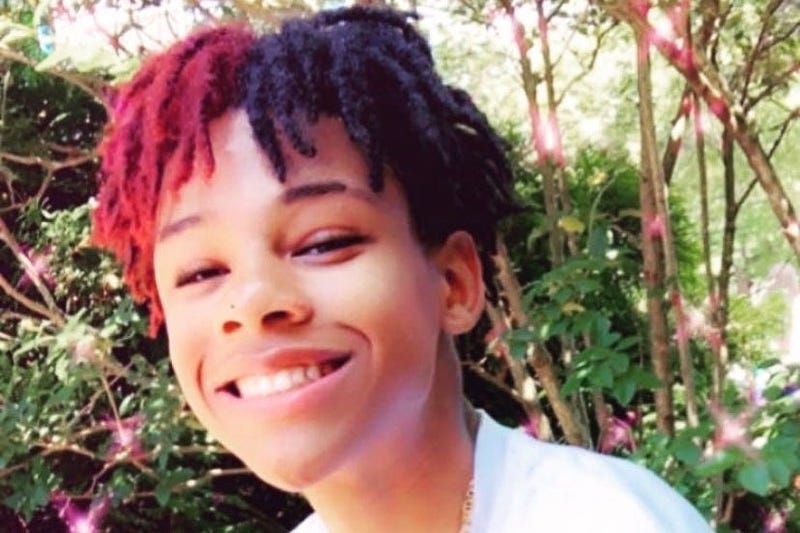 NEW YORK (1010 WINS) – An 16-year-old male has been arrested and charged with second-degree murder in connection with the fatal stabbing of a Long Island high school student at a strip mall Monday, Nassau County Police announced late Wednesday afternoon.

Tyler Flach of Lido Beach will be arraigned on Thursday in a Hempstead courtroom.

Khaseem Morris, 16, was stabbed just before 4 p.m. in front of Bagelville on Brower Avenue in Oceanside, police said

Police said the stabbing took place amid a fight that involved as many as 50 teens from two groups and they believe the brawl was over a girl.

Morris was removed from the scene in critical condition and died in the hospital overnight.

Police said they are searching for suspects from more than one school.

"We believe this was a targeted incident. We do have persons of interest that we're looking for," Det. Lt. Stephen Fitzpatrick, of the Nassau County Police Homicide Squad, said.

There have not been any arrests made so far.