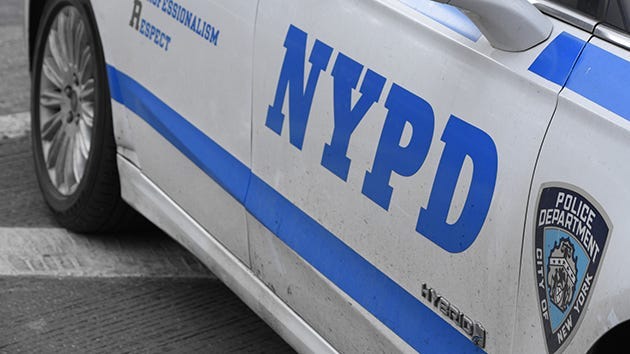 NEW YORK (1010 WINS) --  A 19-year-old man was fatally shot in the back Friday afternoon in the Bronx, and the NYPD is now on the hunt for four suspects, officials confirmed to 1010WINS.

The victim, who was shot multiple times in the back, was transported to Lincoln Hospital, where he was pronounced dead.

Police told 1010 WINS that the victim was shot multiple times by the four men, who fled in different directions.

The shooting took place near the intersection of Tinton and Westchester Avenues around 1:30 p.m.

It is unkown was led to the shooting.