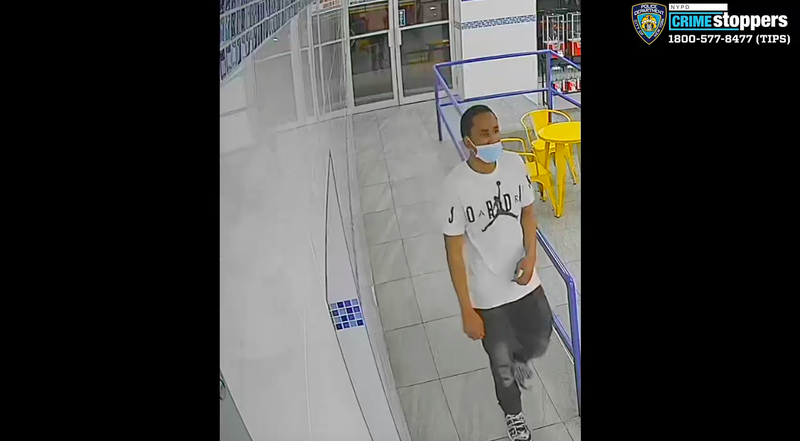 NEW YORK (1010 WINS) -- A 21-year-old man has been arrested and charged with stabbing a transgender woman to death in the Bronx at the end of July, the NYPD said.

Alpha Diallo, of Morris Heights, was arrested and charged with murder, manslaughter and criminal possession of a weapon on Wednesday in connection with transgender woman Tiffany Harris’ death, police said.

Police officers responding to a 911 call around 2 a.m. on July 26 found Harris unconscious in the hallway of a building on Jerome Avenue, in the Fordham Manor secon of the Bronx, with a stab wound to her chest, the NYPD said.

She was taken to a nearby hospital, where she was pronounced dead, police said.

The Human Rights Campaign on July 28 said Harris' death was believed to be at least the 24th murder of a transgender or gender non-conforming person in the U.S. as of that date.

Dior H Ova, who some reports identify as Tiffany Harris, a Black transgender woman, is believed to be the 24th transgender or gender non-conforming person killed this year in the U.S.

Enough is Enough. Continued violence against our community must end. https://t.co/fEbLVfg8bR