The incident occurred on June 29 at 11:30 p.m. at 233 Schermerhorn Street in Downtown Brooklyn.

Officials said an unidentified man approached the 33-year-old patron and accused him of staring at him.

A knife was brandished by the suspect who stabbed the victim once in his shoulder and once in his head.

The attacker, who was wearing all green fled on foot.

The victim was transported in stable condition to Methodist Hospital. 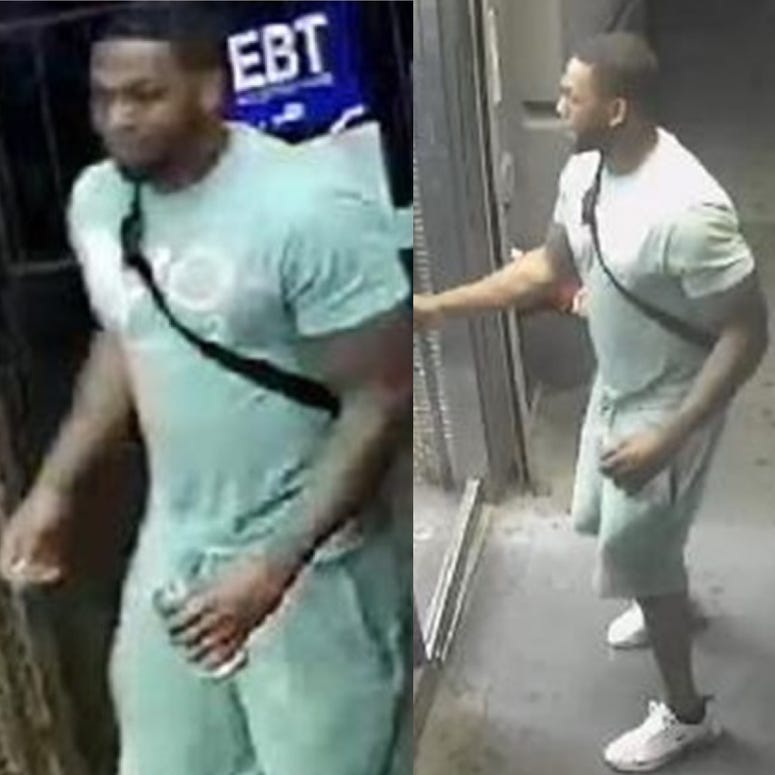