NEW YORK (1010 WINS) – A 30-year-old man was killed and five other people were wounded in an early morning shooting in Brooklyn on Wednesday, police said. 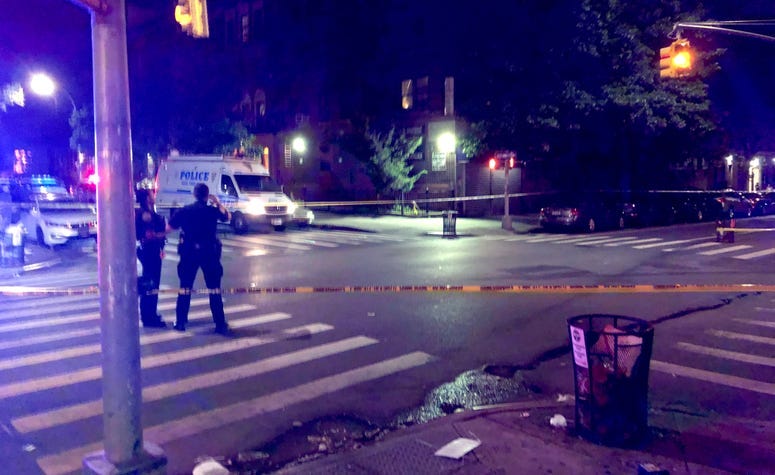 The 39-year-old man was pronounced dead at the hospital, while the 52-year-old woman was in stable condition.

The man who was killed has not been identified.

The shooting is part of a wave of gun violence that has hit the city in recent weeks, with 17 shooting victims—including at least one fatality—across the city on Monday alone.