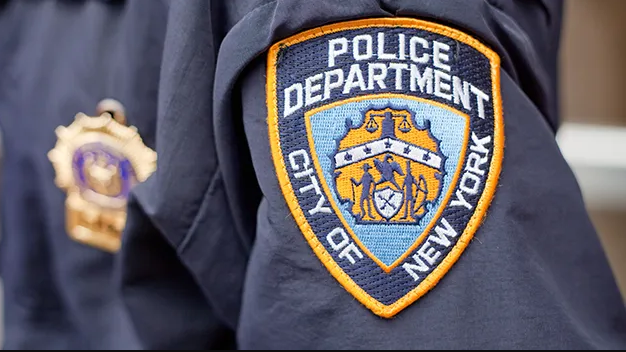 NEW YORK (1010 WINS) -- The NYPD's union is objecting to the release of a man who fatally shot a police officer citing on Sunday that the parole board “illegally factored” the cornavirus pandemic into their decision.

A judge granted Steven Chirse, 62, a release at a March 18 hearing, the state parole board confirmed. His release date is set for early May.

“The parole board has shown time and again that it cares more about criminals than crime victims,’’ Patrick Lynch, head of the Police Benevolent Association, said in a statement.

Chirse and an accomplice first robbed off-duty Officer Angelo Brown, 27, as he was walking bout a mile from his Bedford-Stuyvesant home, in January 1984.

The men ambushed Brown, taking his cash and gun.

As the two men began driving away, Brown jumped on the hood of their car in an attempt to try to stop them but was tossed off.

They then stopped their car, and Chirse, who was 26 at the time, got out and shot Brown in the neck three times.

Chirse was arrested and eventually was convicted of second-degree murder. He was sentenced to 25 years to life in prison.

He applied for parole six times in the past 11 years and before being granted release, authorities confirmed.

Law-enforcement advocates say lately, they have had to watch several cop-killers be granted parole.

In a statement written by PBA-provided lawyers, who represent the families of murdered cops, to the DOCCS it was implied that the decision was made to prevent the spread of COVID-19 since Chirse filed for parole two days after the state Department of Corrections and Community Supervision “instituted measures in response to the COVID-19 pandemic.”

Police union officials added that the parole "determination was made within the normal process and was not done due to the COVID 19 pandemic."