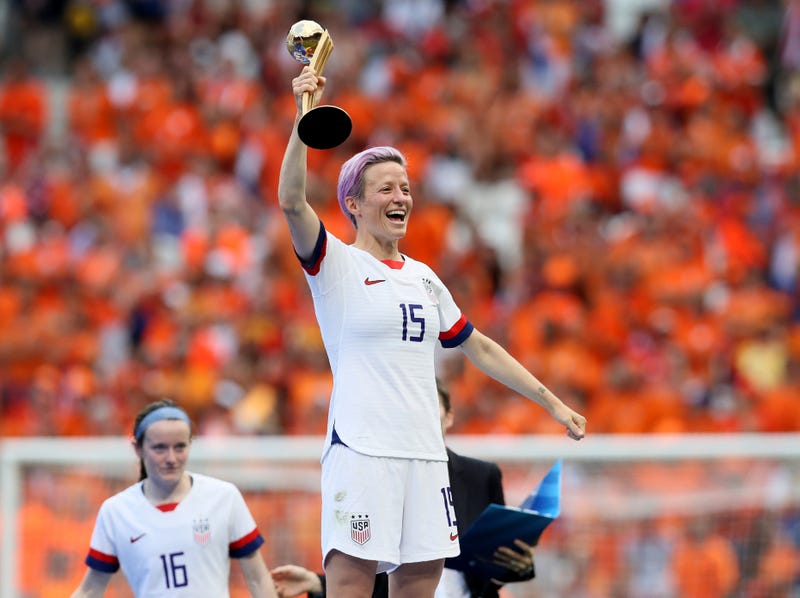 Penguin called the book a "perfect vehicle" for an "honest, thoughtful, unapologetic" take on everything from soccer to nationalism to gay rights.

A division of Penguin Young Readers will also work on a Rapinoe book for middle graders.

Rapinoe became an international celebrity this summer after helping lead the U.S. women's soccer team to a World Cup championship.

She also openly denounced President Donald Trump and said that if invited to a White House Celebration, she would refuse to attend.

Trump tweeted in response that Rapinoe should "never disrespect our country, the White House or our flag."