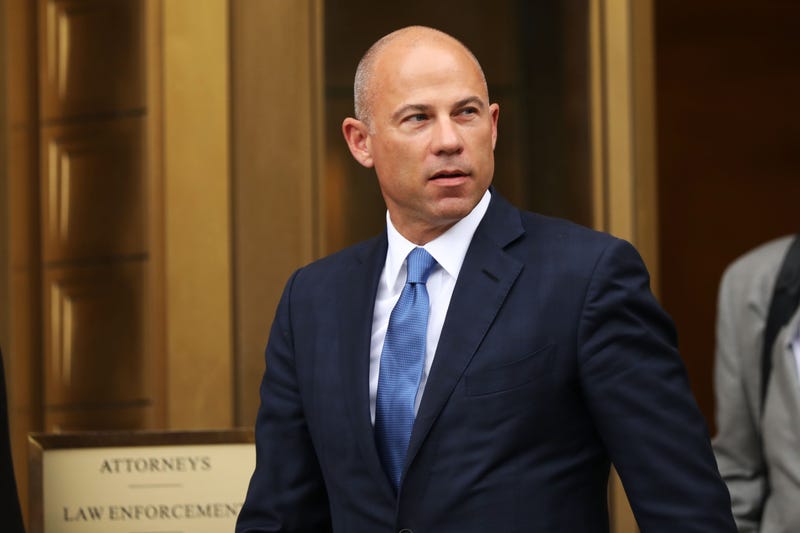 NEW YORK (1010 WINS) – A jury ruled attorney Michael Avenatti guilty on all accounts in the Nike extortion trial on Friday.

He was found guilty of all the charges—transmission of interstate communications with intent to extort, attempted extortion and wire fraud. The charges carry a combined potential penalty of 42 years in prison.

Avenatti had pleaded not guilty to charges alleging that he tried to extort up to $25 million from Nike by threatening to publicly expose corruption at Nike unless he was allowed to conduct an internal probe of the company.

Prosecutors say he had more than $11 million in debts at the time.

Avenatti’s lawyers have argued that he was doing an honest and legal negotiation with the shoemaker on behalf of an amateur basketball coach who wanted Nike to clean up its act.

But a steep fall from power-broker status was swift when Avenatti was arrested as he was about to meet Nike lawyers last March to press his demands for millions of dollars to conduct an internal probe of the Beaverton, Oregon-based shoemaker.

Avenatti maintained he was taking the aggressive position at the urging of his client, Gary Franklin, who ran a youth basketball league in Los Angeles and was angry that Nike ended a decade-long sponsorship that provided $72,000 annually and free gear. He sought $1.5 million for Franklin, as well.

Franklin testified that two Nike executives forced him to pay money to the mother of an elite high school basketball player's mother and to pass along payments to the handlers of other players while doctoring paperwork to hide the purpose of the funds.

Avenatti did not testify, but his lawyers said he was following the wishes of Franklin and an entertainment executive who advised him to be aggressive to force Nike to fire corrupt executives and fix its culture.

He remains held without bail. Federal prosecutors in Los Angeles succeeded last month in getting him locked up after saying he violated his $300,000 bail by moving money around illegally after his arrest.