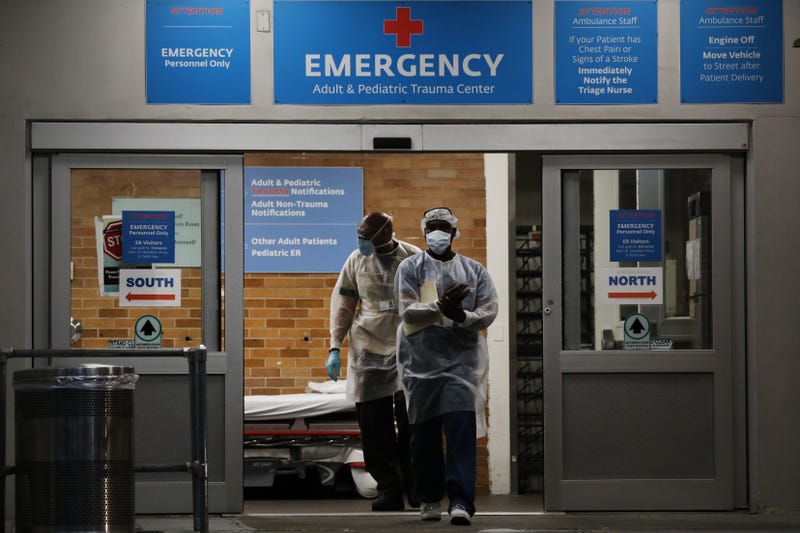 NEW YORK (1010 WINS) -- More than 4,000 children in New York state have lost a parent or caregiver to COVID-19 complications, a new report found.

United Hospital Fund and Boston Consulting Group on Wednesday released the results of an analysis they conducted between March and July.

The analysis found that 4,200 children in the state lost parents or guardians to COVID-19 during those months, 57 percent of whom live in three New York City boroughs: the Bronx, Brooklyn and Queens.

That figure translates to one in 1,000 children across New York state, according to the report. Black and Hispanic kids were disproportionately affected by the pandemic during that time, the analysis noted.

The analysis also found that up to 50 percent of the 4,200 children who lost caregivers were in danger of entering poverty.

“Losing a parent or caregiver during childhood is a particularly acute adversity, one that raises a child’s risk of experiencing a range of poor outcomes over their lifetime, including poorer mental and physical health,” the report said. “These children and their families will require ongoing support and investment to ensure that the next generation won’t remain victims of this current COVID-19 pandemic.”

“Given the magnitude of the challenge for state and local authorities, federal support will be crucial,” it added.

Read the entire report below: