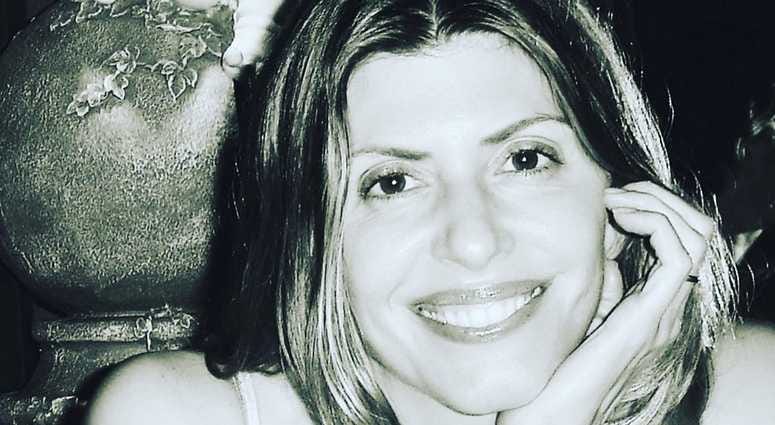 NEW YORK (1010 WINS/AP) – The children of missing Connecticut mom Jennifer Dulos are now in the custody of Dulos’ mother as police continue to investigate her disappearance more than two months after she vanished, reports say.

A court granted Gloria Farber temporary custody of her five grandchildren on Thursday, according to NBC 4, which reported that Farber has been taking care of the five children since their mother’s disappearance two months ago.

Dulos was last seen dropping off her children at school on May 24 amid a heated divorce and custody battle with her estranged husband, Fotis Dulos.

A judge in the case said it would be “detrimental to the children” for them to be in the custody of Fotis Dulos after he declined to testify during the custody hearing. 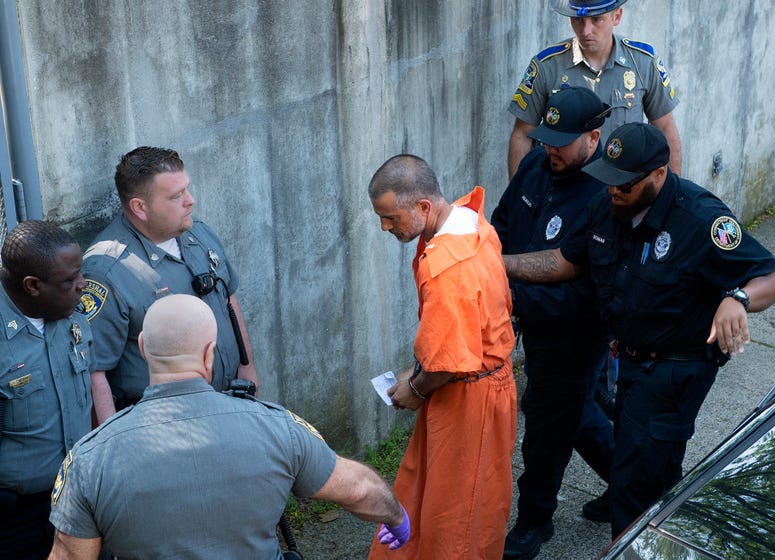 In response to Jennifer Dulos' mother getting custody of the children, Fotis Dulos' attorney Norm Pattis released a statement saying, “Fotis misses his children deeply. The irresponsible manner in which the state has proceeded against him is costing his children the chance for a real relationship with a man who loves them deeply. This is a travesty of justice. We are evaluating his appellate options.”

On Wednesday, Pattis asked that two charges against his client be dropped. Pattis filed a motion in Stamford Superior Court arguing there is “no basis in evidence or law'” to charge his client with hindering prosecution and tampering with evidence in the disappearance of his estranged wife.

The case has attracted media attention, which Pattis says prompted prosecutors to “clearly put the cart before the horse in charging the defendant.”