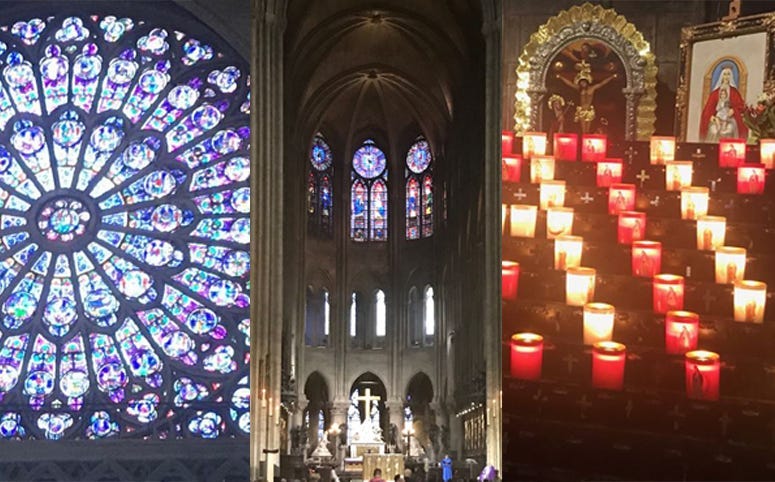 PARIS (1010 WINS) – A group of students from New Jersey was among the last to see Notre Dame intact before the nearly 900-year-old cathedral was consumed by fire.

The students and their chaperones from Leonia High School were in Paris on Monday as part of a school trip.

They visited the cathedral in the evening, snapping these photos inside the church just minutes before it went up in flames.

As they were going to eat dinner moments later, they saw the famous church on fire and heard the scream of alarms.

Superintendent Edward Bertolini was one of the chaperones on the trip. While talking with 1010 WINS from Paris on Tuesday, he called the experience “surreal.”

“We literally left at 6:20 and the alarms got pulled at 6:30,” he said. “I was texting friends pictures of the cathedral, and five minutes later they’re texting us saying, ‘The cathedral is on fire.’" 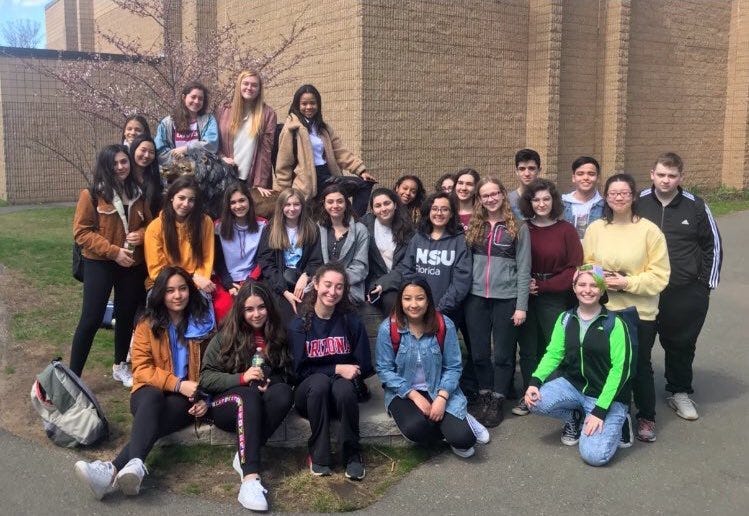 The students became emotional as they watched the inferno burn away at the historic building they’d been touring just moments before.

“In addition to the actual visual of the fire, we weren’t sure at that point if anyone was killed,” Bertolini said. 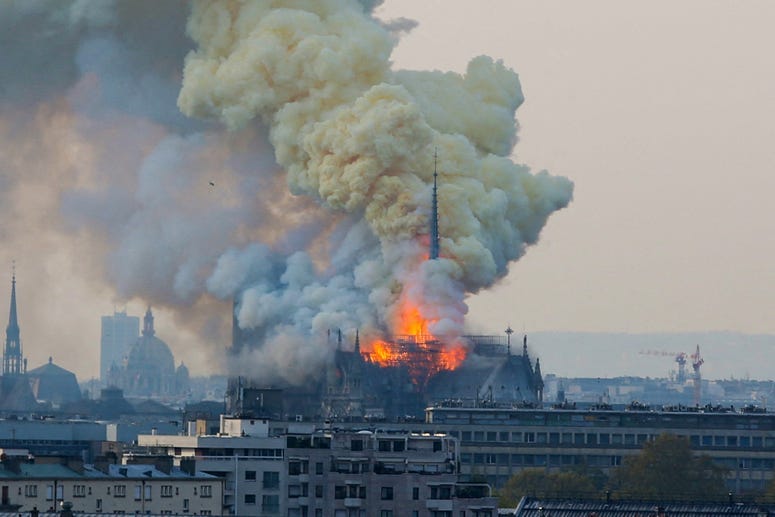 He said he activated a text message system so the parents knew their kids were OK.

But the entire experience has been traumatic for the students and Bertolini says counselors will be available for them when they return to class next week.

“It was a tough night last night,” he said. “We didn’t go there this morning. We don’t want them to relive it.”