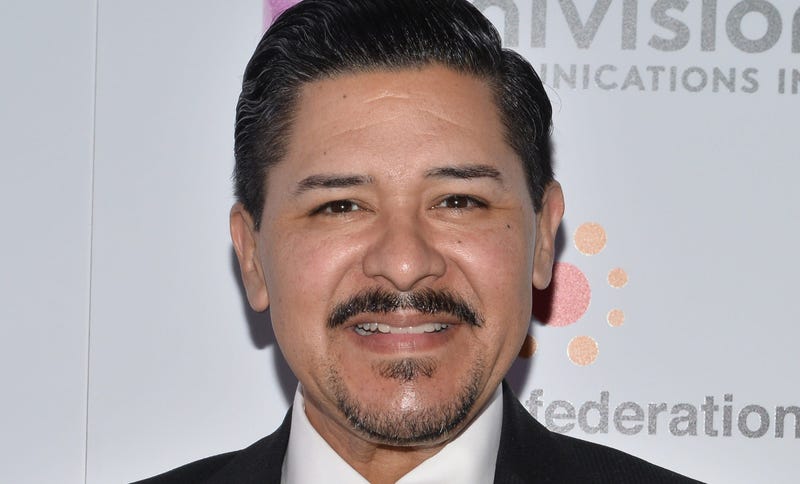 Some 400 parents showed up at M.S. 74 Nathaniel Hawthorne in Oakland Gardens, Queens. on Thursday night. One mother told the crowd her daughter had twice been attacked by another girl at M.S. 158 in Bayside.

Katty Sterling said her daughter is afraid to go to school because her alleged tormentor is still in class.

She then yelled at Carranza, saying , "We're not getting answers."

“The other student is sitting in school getting all the privileges and what is my daughter doing? Sitting at home, sick, getting traumatized!” Sterling screamed at the dais just feet from Carranza, the New York Post reported.

When there was no response from Carranza, parents started yelling, "answer." Carranza tried to quiet the crowd, and when he was unsuccessful, left the stage amid jeers.

M.S. 158 has been the scene of a classroom sexual assault and a vicious lunchroom fight--both of which resulted in arrests.