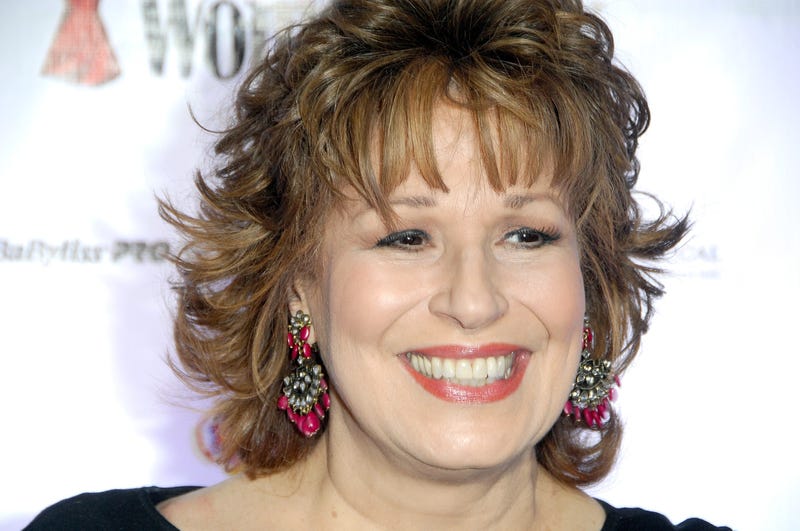 NEW YORK (1010 WINS) -- "The Tonight Show" with Jimmy Fallon and Seth Meyers' "Late Night" are suspending production and the earliest either show will return is March 30, The New York Times reported.

In other talk show news, Joy Behar won't be sharing her opinions on "The View" for a while, Variety reports.

The 77-year-old co-host of the long-running talk show made the announcement during a pre-recorded episode set to air Friday.

Behar has not tested positive for coronavirus, nor have any other members of the staff, but made the decision at the urging of her daughter, Eve.

"I’m in a higher risk group because of my age, but I’m perfectly healthy," Behar said on the show.

It's not clear when Behar will be back.

The three other co-hosts will remain on the show until further notice.

"The View" joins other NYC-based talk shows to broadcast without a studio audience.

Also on Thursday, Mayor Bill de Blasio declared a state of emergency for the City of New York, as the number of coronavirus cases jumped by 42 cases to 95 cases citywide.

The coronavirus was declared a global pandemic by the World Health Organization on Wednesday.