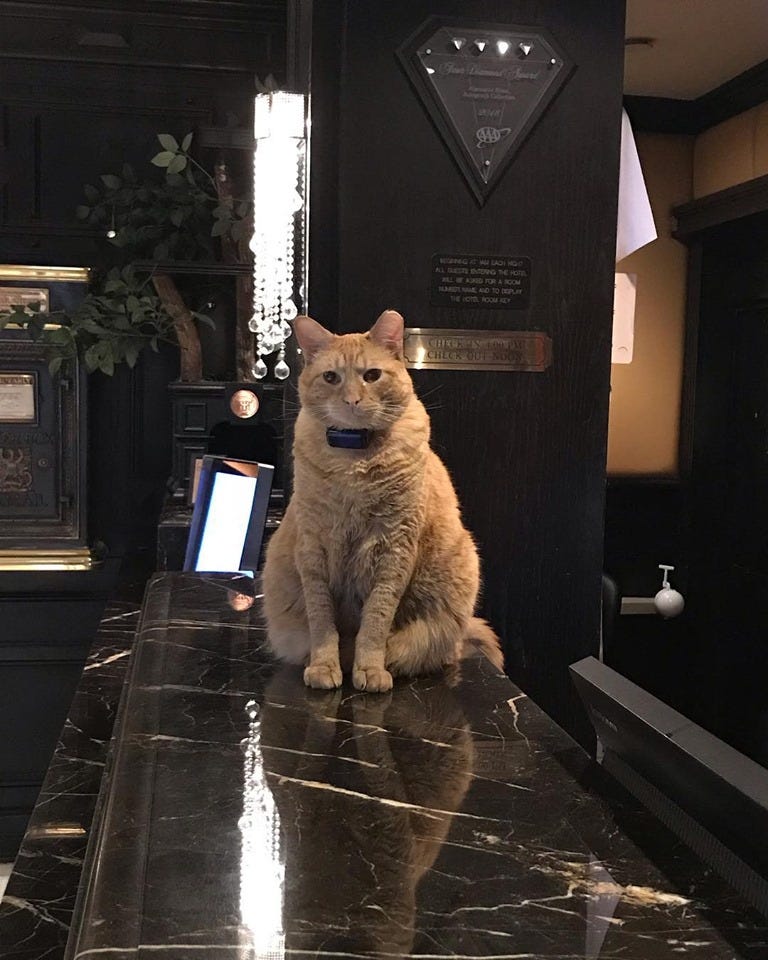 NEW YORK (1010 WINS) Your neighborhood street cat now has Bideawee watching their back.

The longtime local animal rescue organization has assumed responsibility for the operation and management of the New York City Feral Cat Initiative (FCI), a program launched by the Mayor’s Alliance for NYC’s Animals in 2005.

The announcement was made at the city’s famed Algonquin Hotel, which has been home to The Algonquin Cat, a rescued cat mascot, since the late 1920s when a stray wandered in and was promptly named Hamlet by actor John Barrymore. The current Hamlet was rescued from a community cat colony on Long Island, where (thanks to his opposite of feral, friendly nature) he was taken to Bideawee. From there, one might say he pretty much won the animal rescue lottery, and is now holding court as one of New York’s most famous felines. 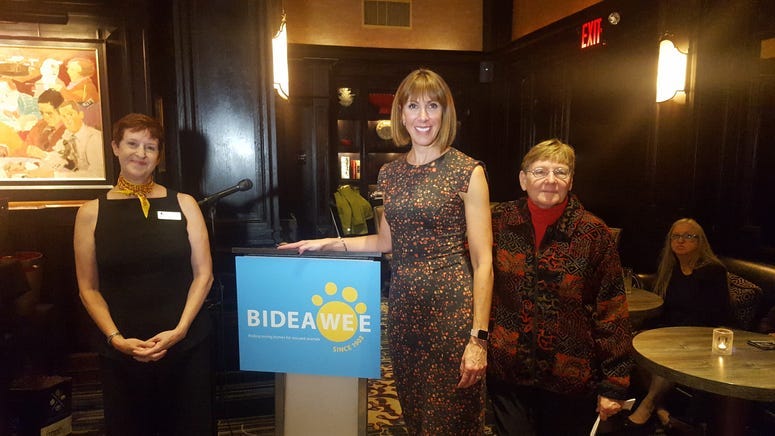 In line with its current strategic plan, the Mayor’s Alliance concluded that transitioning FCI to a new organization would be the best way to continue to reduce the number of feral cats in New York City while serving the growing community of Certified TNR caretakers and organizations that volunteer their time and expertise to perform Trap-Neuter-Return.

“After evaluating the field of potential partners equipped to take over this important program, we came to a mutually enthusiastic agreement with Bideawee, which possesses tremendous vision and capacity, as the logical and preferred choice to spearhead the New York City Feral Cat Initiative”, said Jane Hoffman, President of the Mayor’s Alliance. “We are confident that under Bideawee’s leadership, FCI will not only continue to deliver the same critical services and resources currently enjoyed by NYC’s community cat caretakers, but also will take the program to the next level in improving the lives of NYC’s community cats.”

Under the agreement with the Alliance, Bideawee will continue to provide a host of important FCI services including free TNR certification workshops, free specialty workshops such as bottle-feeding kittens, shelter building and community relations. They’ll also provide access to free loans of TNR equipment including traps, dividers, and cages, free transport to and from spay/neuter clinics and free community outreach materials.

“It is with great pleasure and pride that Bideawee takes on responsibility for leading the New York City Feral Cat Initiative,” said Leslie Granger, President of Bideawee. “For 14 years, this important and impressive program has dramatically changed the landscape for our feral cat population and ensured a better quality of life not only for the cats but for their human neighbors as well. In taking on this initiative, we plan to continue making New York City a safer place for our animals and for the people who care for them.” 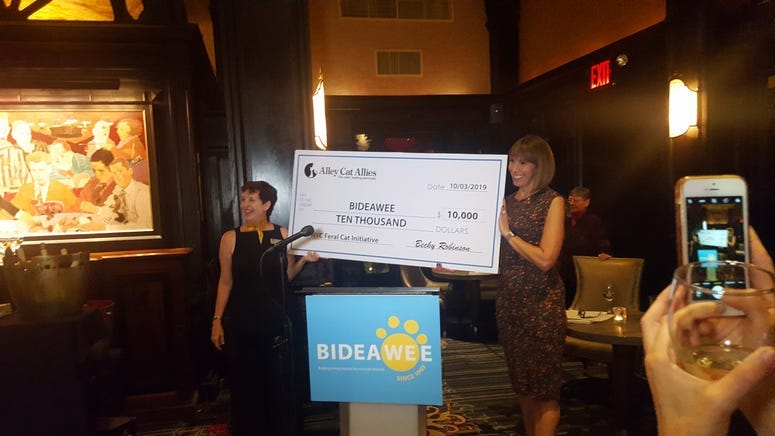 Bideawee also announced a $200,000 fundraising initiative to support FCI. A Bideawee boardmember pledged to match up to $100,000 to support the effort. Alley Cat Allies, the leading national advocacy organization dedicated to protecting and improving all cats’ lives through innovative, cutting-edge programs, pledged the first $10,000 grant.