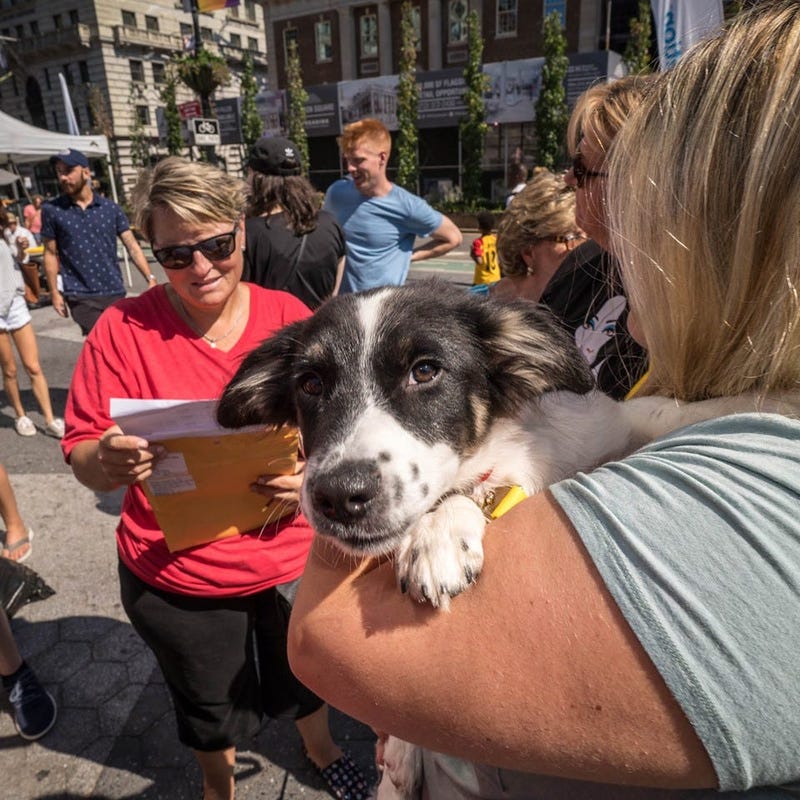 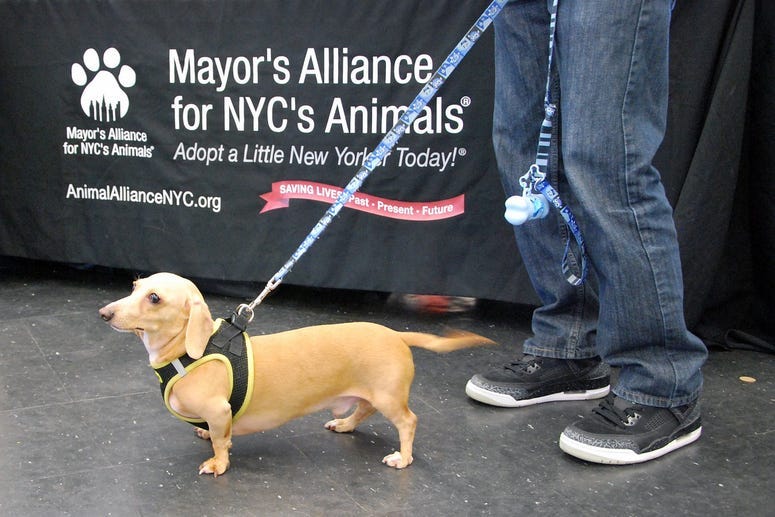 No-kill, according to industry standards, means achieving 90% live release, either through direct adoptions or placement with other rescue organizations.  For the past three years, ACC has reached that mark for animals in their care (excluding owner-requested euthanasia), and so, the Alliance is now restructuring operations. 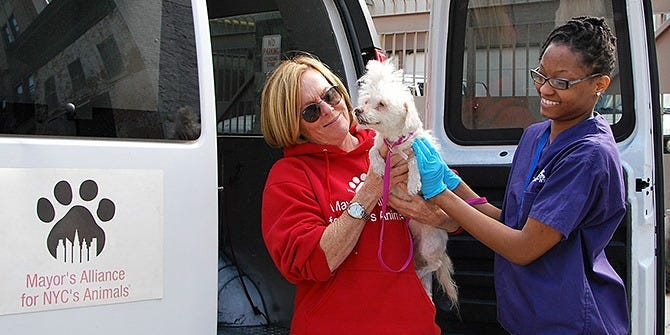 “Going forward, the Alliance will continue in its role as a capacity-builder, a connector, and the hub for NYC animal welfare,” says Hoffman.  That includes maintaining an updated website to serve as a self-help desk for NYC residents who want to help animals or who need help themselves.  The Alliance will also continue to provide limited services, resources, and guidance to local rescue groups and shelters, and will work with the City of New York to address animal welfare-related issues.  Hoffman also says the organization will be available to guide or mentor other municipalities across the country. 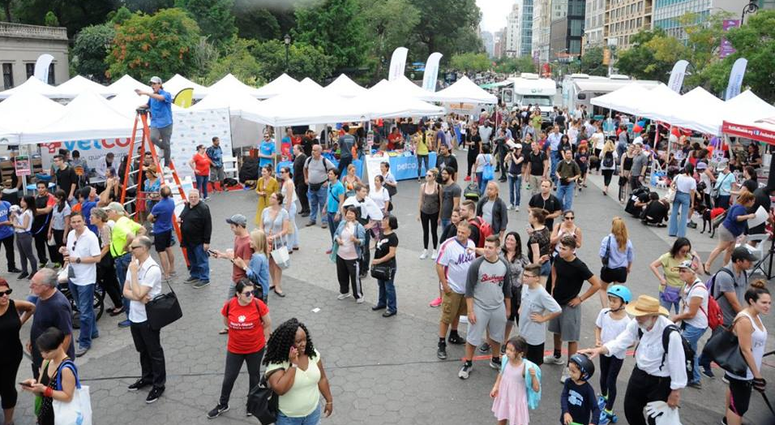 Adoptapalooza brings twice-yearly mega adoption events to Union Square in Manhattan (along with other locations), where as many as 500 animals from dozens of shelters and rescue groups are available to potential adopters. After more than 17,000 animals found homes through Adoptapalooza, event coordination is now in the hands of Rock & Rawhide. 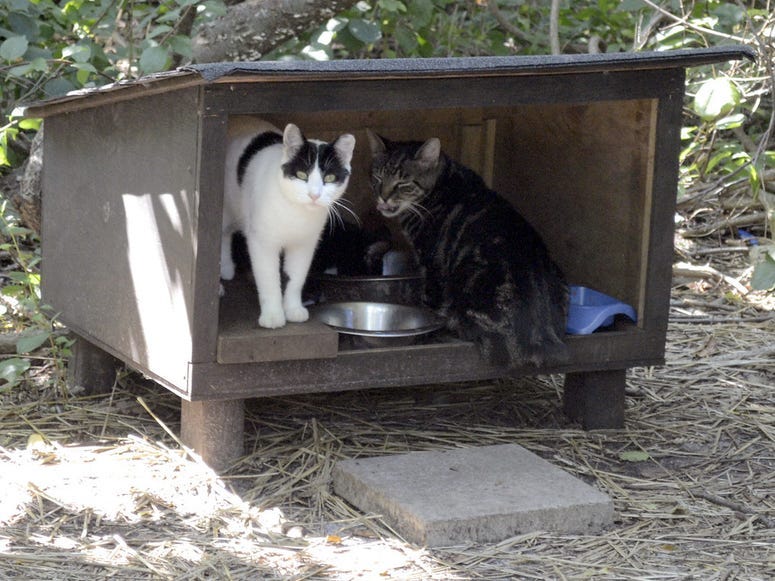 These programs are widely considered to have been a game-changer for homeless animals in New York City. Learn more in the video below, produced by 1010 WINS Anchor & All For Animals TV Host Susan Richard:

Get more information about the Mayor's Alliance at AnimalAllianceNYC.org.