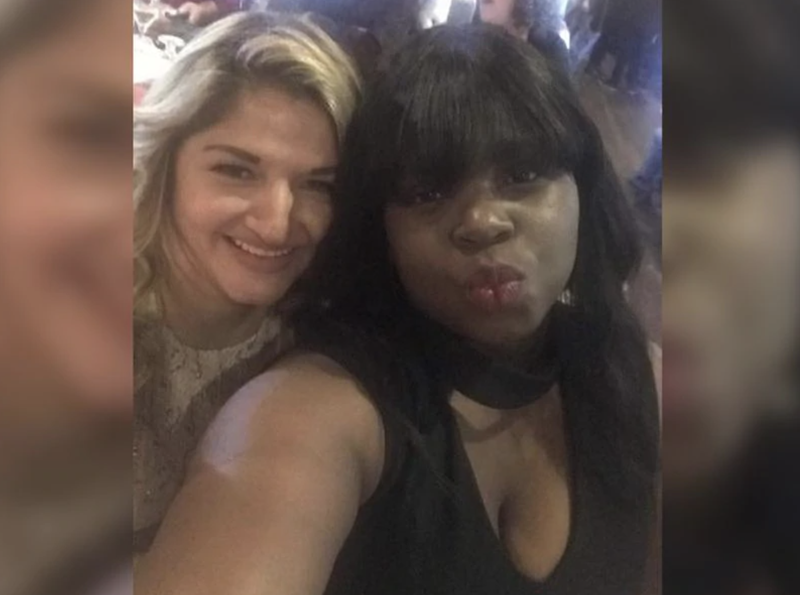 "It is extremely satisfying when law enforcement works together and we are able to get a dangerous person like Mayra Gavilanez-Alectus into custody," he said.

Gavilanez-Alectus fled the Northeast on a bus from New York City authorities said, but it is unclear if Texas was her final destination or if she was planning to escape the country.

Authorities issued a warrant for Gavilanez-Alectus’ arrest on May 18, after police determined she was responsible for the May 17 death of Rebecca. 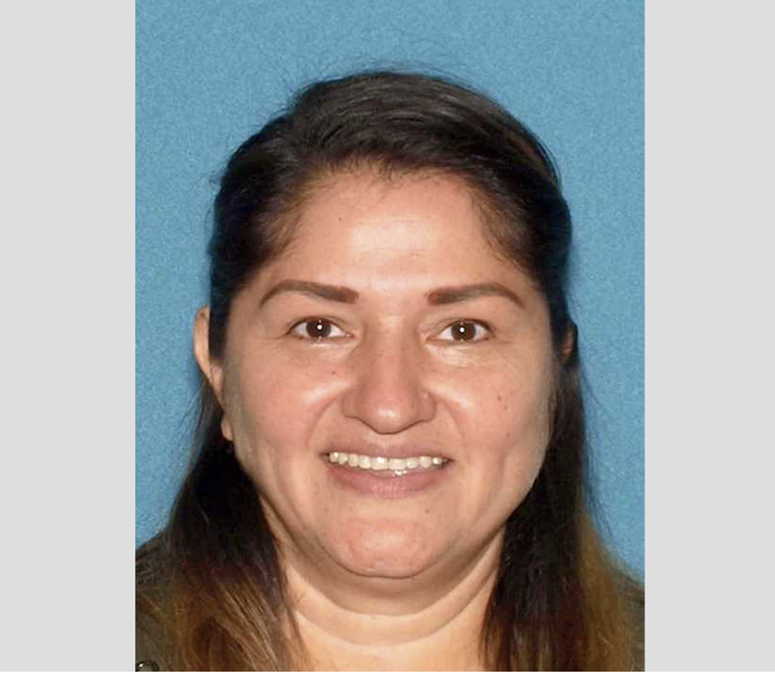 An autopsy later determined that "a cylindrical container used for the purpose of chilling wine was utilized in the commission of the murder."

She is being held at the Harris County Jail in Texas until she is transferred to New Jersey.

"I truly blessed that you are my wife," she wrote. "Happy Mother’s Day Mi Amor!!"