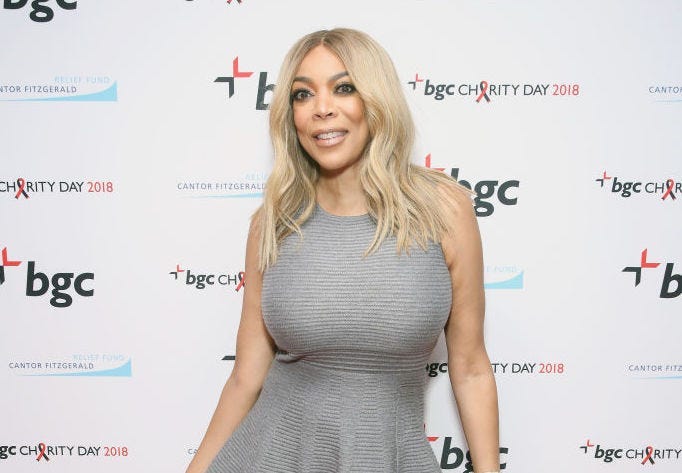 NEW YORK (1010 WINS) -- A handful of talk shows that tape in New York City are ditching studio audiences in light of the coronavirus outbreak.

A spokesperson for the "The Wendy Williams Show," said, “Wendy values her co-hosts and their daily participation but in light of the current health climate, ‘The Wendy Williams Show’ will not have a live studio audience until further notice. We will continue to produce a daily live talk show and look forward to welcoming the studio audience back when the time is right.”

The ABC shows "The View" and "Live With Kelly and Ryan" will also tape without studio audiences, The New York Post reported Tuesday, citing sources. ABC has not yet commented.

The Post also reported that the second hour of "Good Morning America," which has an audience, is also ditching it.

According to the report, hosts Robin Roberts and Michael Strahan have been told not to take selfies with the crowd.